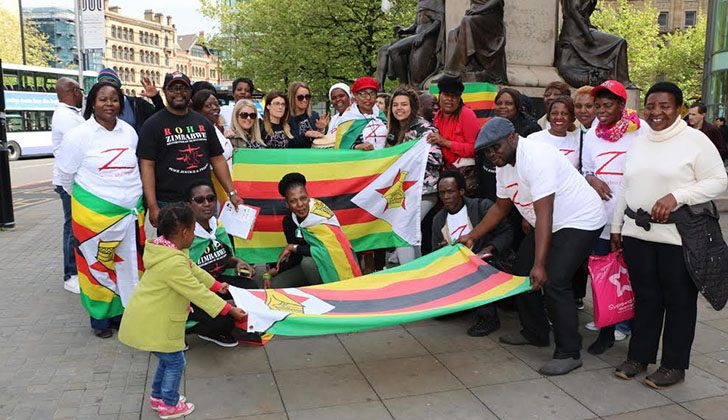 A ZANU PF Masvingo youth league leader has rubbished the continuous calls by the MDC Alliance to have Zimbabweans living and working in the Diaspora to vote in the 2023 elections, saying the ruling party is content with the local votes and wouldn’t want to violate the country’s Constitution.

This came out during a Zimbabwe Union of Journalists (ZUJ) discussion held in Masvingo city on the state of preparedness by political parties ahead of the harmonised polls.

Speaking during the question and answer segment, an MDC Alliance member and former Masvingo Central legislator, Jeffreyson Chitando asked whether the ruling party was considering the Zimbabweans living in the Diaspora to vote in the coming elections.

“Is Zanu PF fulfilling the liberation struggle objective of one man, one vote? What does Zanu PF say about the Diaspora vote?” asked Chitando.

However, in his response, the Zanu PF Masvingo youth league executive member, Charles Munganasa said the ruling party would never bend the law to accommodate Zimbabweans in foreign countries during elections.

“There are also other African countries which are having very successful elections without the Diaspora vote. Maybe, if you think that will add to your numbers, you can advocate for that.”