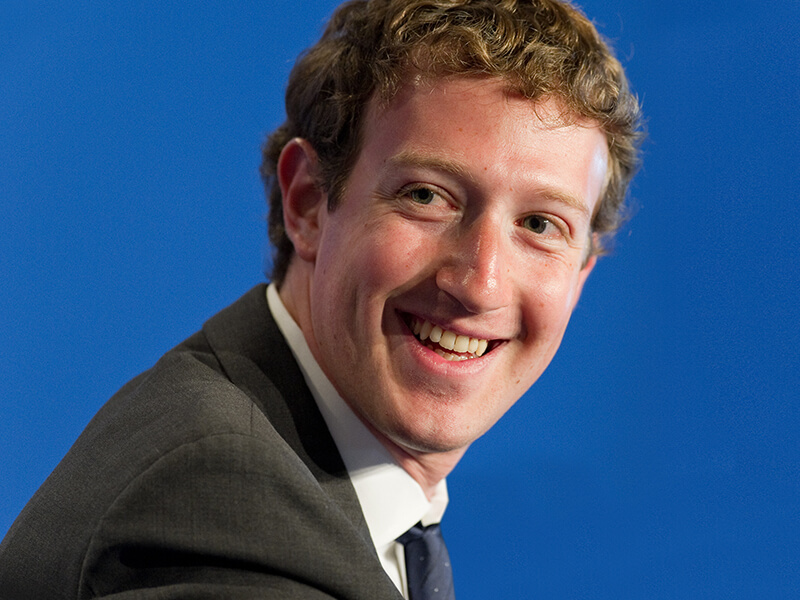 Facebook co-founder and chief Mark Zuckerberg on Thursday renewed his defense of the social network’s business, arguing that targeting ads based on interests was different from selling people’s data.

“If we’re committed to serving everyone, then we need a service that is affordable to everyone,” Zuckerberg said in an opinion piece published in the Wall Street Journal.

“The best way to do that is to offer services for free, which ads enable us to do.”

2018 was a horrific year for Facebook, marked by a series of scandals over data protection and privacy and concerns that the leading social network had been manipulated by foreign interests for political purposes.

“Sometimes this means people assume we do things that we don’t do,” Zuckerberg said of the business of supporting the social network with targeted ads.

“For example, we don’t sell people’s data, even though it’s often reported that we do.”

Selling user data would not only undermine essential trust in the social network, it would go against Facebook’s business interests because rivals could use it to compete for advertising, he reasoned.

Facebook also provides users with controls regarding information used for ad targeting and lets them block advertisers, Zuckerberg pointed out.

Criticism of Facebook has included the social network being used as a platform to spread divisive or misleading information, as was the case during the 2016 election that put US President Donald Trump in the White House.

“Clickbait and other junk may drive engagement in the near term, but it would be foolish for us to show this intentionally, because it’s not what people want,” Zuckerberg wrote.

“Another question is whether we leave harmful or divisive content up because it drives engagement. We don’t.”

Facebook has been investing in artificial intelligence and adding employees devoted to ferreting out content that violates the social network’s rules.

The expense could weigh on its quarterly earnings, due for release next week.

“The only reason bad content remains is because the people and artificial-intelligence systems we use to review it are not perfect  not because we have an incentive to ignore it,” he said.