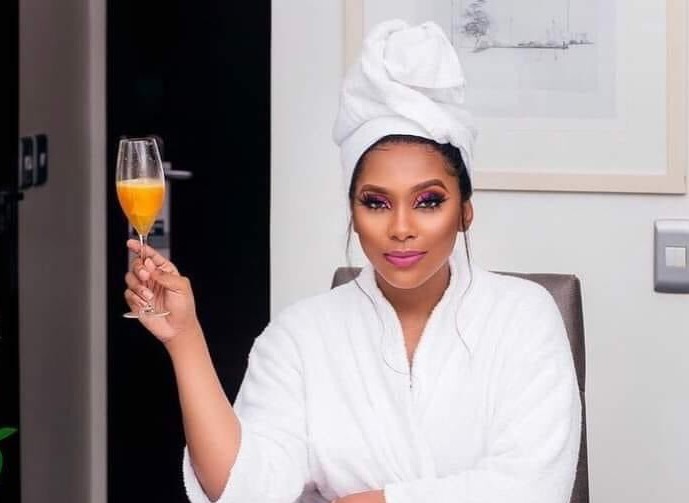 FAMILIES of late celebrity fitness trainer Michell ‘Moana’ Amuli and that of a Malawian who died in a tragic car crash last week Sunday together with businessman Genius ‘Ginimbi’ Kandungure say they have accepted the tragedy was just an accident.

This they said at Ginimbi’s funeral in Domboshava on Saturday.

Ginimbi died together with friends Moana, Limumba Karim Cazal, a Malawian businessman who was based in South Africa and Alichia Adams, a Mozambican model and social media influencer.

Their families said there has not yet been any concrete arrangements for their burial as they were still awaiting the process of identifying the remains of their loved ones who were buried beyond recognition in the accident.

As the burial ceremony commenced, their families were given the opportunity to speak.

“It was an accident,” said a spokesperson from Amuli’s family.

Moana’s family is still waiting for her DNA results.

Added a brother to Karim, “To our fellow bereaved families, I just want to say let’s unite. It was an accident. Let us accept that and move on.”

However, there seemed to be no representative from the Mozambican model Alichia Adam’s family who showed up at the funeral.

The four died when Ginimbi’s Rolls Royce collided head-on with a Honda, veered off the road and hit a tree before bursting into flames.

All three passengers were burnt beyond recognition.