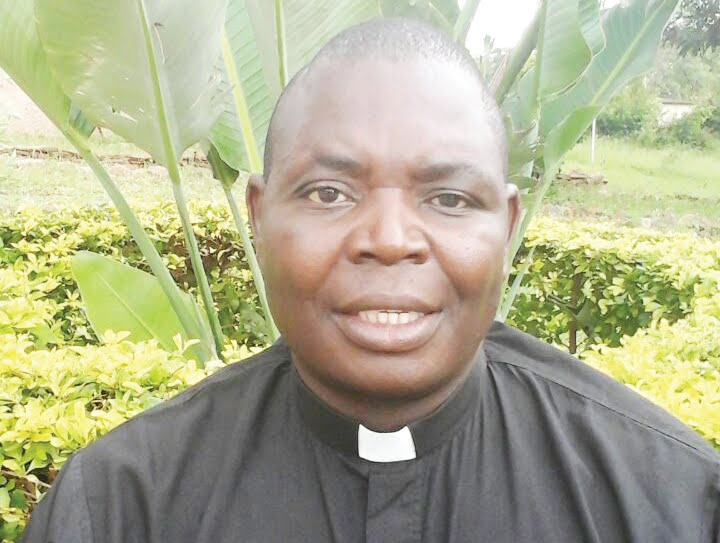 CATHOLIC Church leaders  are pushing for fair and peaceful elections in Zimbabwe as the country prepares to go to the polls for the first time since Robert Mugabe was removed from power.

Chairman of the Catholic Commission for Justice and Peace in Zimbabwe, Bishop Rudolf Nyandoro, warned against the type of political rhetoric that can jeopardise the country’s peace.

“The behaviours and mannerisms we develop in politics, especially when we are sloganeering, remove the Christian life and values we purport to have,” he said.

“We have liked politics more than we have liked God, and therefore our brothers and sisters. In our political sloganeering, we have wished our political opponents dead. Literally, it would also mean wishing God dead since everybody was created in his image,” Nyandoro.

The Bishop was speaking at an ecumenical gathering of Zimbabwe Heads of Christian Denominations (ZHOCD) with the theme “Religious Leaders Supporting the Zimbabwe Peace Process”.

The two-day conference held in Harare at the beginning of the month, saw leaders discussing how the church could best promote peace in the election process.

“The main thrust is to enhance the Church’s participation in peace processes through such initiatives as dialogue, mediation, peace and reconciliation leading to national transformation”, said Paul Muchena, the national coordinator for the Catholic Commission for Justice and Peace.

The elections, the first since former vice-President Emmerson Mnangagwa swept into power last November following a brief military takeover, are due to be held on 30 July.

Elections under Mugabe were marred by corruption, intimidation and violence, but Mnangagwa has vowed to hold a free and fair vote.

He announced the poll date on 30 May saying:

“These elections will be free, fair and transparent, and the voice of the people will be heard. I call on all candidates to campaign peacefully and focus on the issues that really matter.”

The European Union and Zimbabwe’s government signed a memorandum on 28 May outlining guidelines for election monitors after Zimbabwe formally invited the EU in March to send an election observation mission.  It will be the first time in 16 years that the bloc will monitor polls in the southern African country.

The European Union last sent observers to the country in 2002 when the then head of the mission, Pierre Schori, was expelled from the country on the eve of the elections.

The opposition, led by Nelson Chamisa of the Opposition Union for Democratic Change, is arguing that only they will provide real change, pledging transparency and re-engagement with the West.