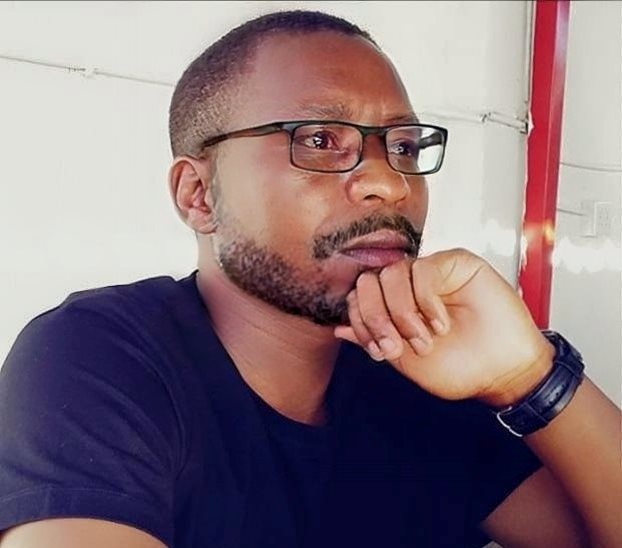 Zimbabwean society is characterised by high inequality, poverty, unemployment and an uncaring government. The masses, who I define as those alienated from means of production and income flows of the nation, engage in daily struggles just to survive. In this piece, I want to firstly describe – in some detail – the key social groups composing the masses.

I will then debunk common notions advanced by some well to do middle class pundits who have opined that Zimbabweans (the masses) focus on ‘trivialities’ and ‘have not suffered enough.’ I want to further challenge the popular yet misplaced belief in the opposition that ‘when people have suffered enough they will act on their own without mobilisation.’ Finally, I conclude by giving some insights on how the masses’ energy can be channelled towards popular change.

Zimbabwe’s wretched of the earth

The masses of Zimbabwe are what Fanon calls the ‘wretched of the earth,’ tormented and betrayed at every turn, their salvation seems to be only in death. The masses, as I have defined above, constitute of millions of unemployed youths and women surviving in the informal economy, thousands of small business owners, hundreds of thousands of smallholder farmers, generality of the urban poor, high school and university students, the few employed public and private sector workers, millions of economic refugees in the diaspora and millions of peasants working out subsistence from communal land.

The one important thing which joins these social groups is their distance from fully enjoying the national cake and betrayal they have suffered time and time again at the hands of those entrusted with national leadership. A few examples will suffice.

Peasants bore the brunt of the liberation war effort. They literally paid for the war with their blood and sweat. It was their sons and daughters who crossed the borders to go and fight an unforgiving enemy and died in their thousands. Their women provided food, water and even entertainment to the liberation fighters including sex which was often forced on them.

The man and boys worked as spies, informing the liberation armies about enemy movements yet for all their efforts they remain trapped in poverty. Forty one years after independence, peasants who constitute the bulk of the population (over 60 %) live in heart-rending poverty and are surviving on food hand-outs from donor agencies of the very imperialists they helped boot out.

The workers, both in public and private sectors, have, over the years, watched decades of their savings collapse, first, in the late 1990s when the Zimbabwean dollar collapsed in what is fatefully called the Black Friday (1997), second, when their salaries and savings were wiped away by hyperinflation in 2008, and more recently, when dubious monetary policies wiped away their USD savings, replacing them with a worthless local currency. The conditions of service at workplaces are deplorable and would move any heart not made of granite.

The millions of economic refugees scattered across the world have been denied economic opportunities at home and some have been politically persecuted. Despite sending billions in remittances each year and keeping the economy afloat they have been denied the right to vote, rendered politically stateless. They have consistently fought for political reforms back home, staging protests at Zimbabwean embassies in their host countries, they support opposition party activities in a bid to promote and strengthen democracy. Yet they remain under appreciated and constantly reminded that they are ‘not on the ground.’

The millions of youths and women in the informal economy sometimes erking out livelihoods in the most dangerous of conditions, facing unrelenting state brutality. Some, like the young artisanal miners (makorokoza), risk life and limb for gold which is fleeced from them by cartels controlled by elites who fix the price while women who are delivering fresh vegetables and fruits to guarantee a meal for the urban poor are shot at and dogs set on them.

Hundreds of thousands of students from poor families pay exorbitant fees in universities and college to acquire qualifications which decorate walls and CVs while they join the unemployment statistics after graduation. Millions of young men and women who wake up each day to a hopeless existence of drugs and facing up to a state machinery chasing them as they seek to find a meal as touts, casual general hands and farm workers. Their youth and potentially has been robbed and they have been rendered destitute.

These are examples of the betrayals and lived struggles of Zimbabwe’s wretched of the earth.

The struggles faced by the masses are real and painful. Each week hundreds of people are harassed and arrested for seeking to access the economy. It is therefore foolhardy for the opposition to say that these people are not ‘angry enough’ or for middle class pundits to accuse these struggling masses of focusing on ‘trivialities’ and not ‘having suffered enough.’

While they are pockets of masses who have false consciousness, the vast majority are caught between the dilemma of individual struggles and collective struggles. Individual struggles being the daily lived realities of putting a meal on the table and the collective being the broader need to change the system through reform or revolution. This is a tough dilemma, a classic case of pushing the world while standing on it!

The masses know that only a much fair, free and open political system can deliver better public goods for them. They don’t want the government to give them everything for free but want it to be responsible enough not to take away what they have sweated for. Therefore, the masses understand the need for political change and transformation. Yet still they are confronted with the lived reality of having to access the economy now and live. Parents have to go home in the evening and feed their kids; it would be a tragedy if they fail. Students have to get into classes and study hoping it will transform their lives. Some young people cross the borders at great personal danger to seek opportunities. All these are struggles, real struggles, which the masses fight everyday.

So the opposition must show cause, as it did in 2008 and as we saw during the bread riots of the late 1990s. Indeed, as we saw when young people working in both South Africa and Zimbabwe converged at Beitbridge Border Post to fight a policy which affected their livelihoods in 2016. Unless the opposition shows that it has a plan for change, a plan to deliver that change then it must not whine that people do not respond. Life is too short to spend fighting struggles that are withdrawn from addressing the loud and clear cry of the masses.

‘We want buttered bread!‘ the masses are shouting. Provide a political programme for this and they will fight by your side, without this all else is vanity to them.