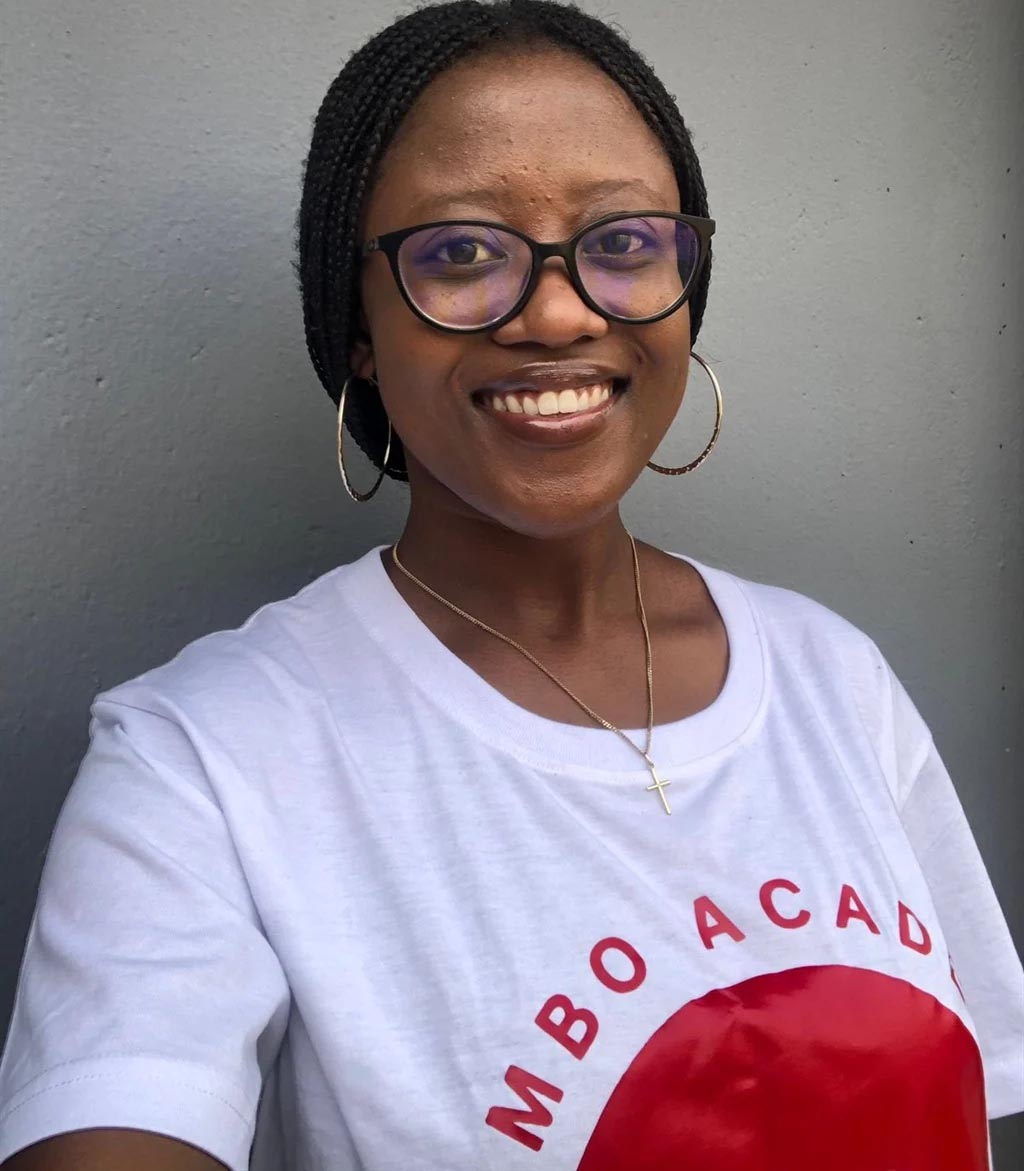 Mandela Rhodes scholar Chido Dzinotyiwei is using her love for language to try to preserve and promote indigenous African languages.

Zimbabwe-born Dzinotyiwei, who was raised in SA, is the co-founder of Vambo Academy, a specialised online teaching platform that teaches African languages.

When Dzinotyiwei took a gap year in 2019, she found herself unemployed and needed money for petrol to attend interviews.

“I started teaching language to children in the neighbourhood and from there I went from one student to three to eight and it grew,” she said.

Dzinotyiwei soon realised she wouldn’t be able to serve everyone in person. This was also complicated by Covid-19 since she couldn’t visit people’s homes.

“It became difficult to drive to people’s houses and offer lessons, so we decided to

introduce technology into the business. We took our offering online and the rest is history,” Dzinotyiwei said.

However, this came with its own challenges.

“We had a skills gap. We were not technical people. We had to learn about technology and understand what it would require for us to build a website that would do what we wanted it to do.”

The chiShona native speaker said her love for languages began in early childhood when she was exposed to different linguistic scenarios. When she reconnected with her mother tongue a decade ago, she began a love story with African languages,

realising they are the gateway to understanding identity, as well as the community.

Vambo Academy was born out of this realisation.

“I have always been very interested in languages because I had to learn languages to navigate the places where I was moving. I learnt isiZulu when I was younger and became quite fluent in it and also had to do Afrikaans and other languages such as

French. I was always fascinated by African languages, especially how similar they are and how they are used on the continent and in the country I live in,” said Dzinotyiwei.

The platform offers 12 languages available to study through virtual lessons and is continually growing its offering through a self-learning tools, tutors, informative blogs, regular podcasts and more.

Dzinotyiwei said there have been about 680 lessons since the launch in 2021.

“We have also managed to create different kinds of employment for people. We have content creators for the different languages we offer and a lot are based in their provinces of origin,” she said.

One student, Nobuhle Khanyile, who used the platform to learn isiZulu in 2021, said it was something she had been waiting for.

“I did a Zulu course, the basics of Zulu, and I opted for the one-on-one sessions.

Once you have booked your appointment online and the payment goes through you get a Zoom link and you are contacted by a teacher,” she said.

“I enjoyed the process. It is something I had been looking for because even though I am Zulu I was never taught Zulu,” she said.

Dzinotyiwei finished in the top 6 during the final round of the EO Global Student Entrepreneur Awards (GSEA) 2022.

Out of the many candidates from more than 25 SA institutions who submitted their businesses this year, she represented the continent through several rounds, making it through to the last stage.

“For us, it’s a major achievement. It’s the biggest competition we have competed in and it was on a global level. We were the only African start-up in the final. We felt so honoured, not only to represent SA, but Africa as a whole,” she said.