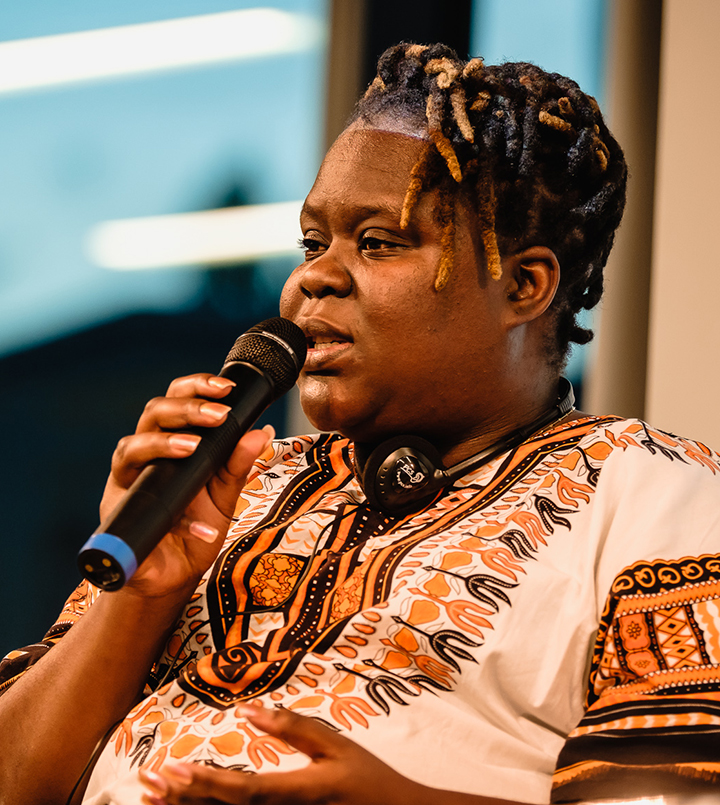 LINDA Masarira led fringe political party Labour Economist and Afrikan Democrats (LEAD) say it does not feel compelled to mourn the death of British monarch Queen Elizabeth II over what it described as past atrocities during the colonial era.

Queen Elizabeth II passed away Thursday at her British Palace aged 96 marking an end to a 70 year reign.

The Queen left a complicated legacy in Africa over her influential role in championing the colonialism of most of the continent’s countries.

LEAD in a statement chastised the British martriach for plundering African resources during the colonial era.

“As Labour Economists and Afrikan Democrats we do not feel compelled to mourn her death. If she was sincere about humanity, she would never have accepted heads of spirit mediums from Zimbabwe as trophies nor to have them exhibited in a museum in the UK.

“As a Pan Africanist Party that is pushing for the unification of Africa, we see this as an opportune time to demand reparations for all that was looted from all African countries by the Windsor Royal Family and the repatriation of the heads of the Zimbabwean spirit mediums that continue to lie in UK museums.

“As if that was not enough the same royal family sanctioned all the actions of Cecil John Rhodes who plundered Northern and Southern Rhodesia now known as Zambia and Zimbabwe respectively,” read the statement.

Zimbabwe had frosty relations with the British Queen since the fast tracked land reform program that the country embarked on in the early 2000s.

The Queen in 1994 knighted late former President Robert Mugabe over his role in leading the country after attaining Independence in 1980.

In an unusual move the Queen in 2015 striped Mugabe off the knighthood as a sign of displeasure against his human rights record.

LEAD’s sentiments on the Queen are echoed by neighbouring South African opposition Economic Freedom Fighters who noted that she never acknowledged the atrocities during the colonial period.

“Queen Elizabeth’s death should be a damascene moment  for several Africans who continuously fight their own leaders trying to please imperialists.

“We only have one continent that truly belongs to us as Africans and we need to protect it and save it from neocolonialism. Our self determination was distorted, our culture desecrated and our identity stolen. It is time to restore our identity as African people,” read the statement further.