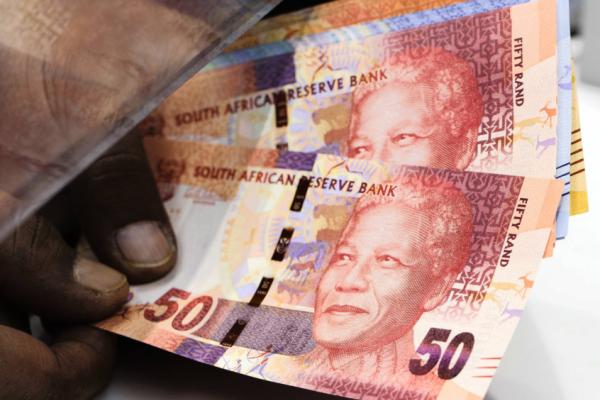 THE Zimbabwean econmy will continue to suffer deflationary pressures throughout 2016 due to weak international commodity prices, subdued domestic demand and the continued weakening of the South African rand against the US dollar, a leading British economic think-tank has said.
In a new report that analyses Zimbabwe’s economic recovery prospects in the period June to December 2016, Business Monitor International (BMI) said the deflationary conditions experienced in the country over the past two years would persist and keep the country’s economic growth rate at zero.
“With little reason to suspect that any of these factors will meaningfully reverse over the coming quarters, we believe inflation will, for the most part, remain below zero in 2016. In 2016 we are forecasting average price growth of around -1.4%,” BMI said.
“This slight increase compared to 2015 is largely due to low base effects rather than a strengthening in inflation fundamentals.
“The weak South African rand has been a key source of downward inflationary pressure in Zimbabwe in recent quarters and this will remain the case in 2016.
“The rand recently broke above the psychologically important threshold of ZAR/USD16 and we see little prospect of this slide being meaningfully slowed or reversed any time soon as investor confidence in the domestic economy continues to ebb. We forecast the rand to average ZAR 16.7/USD in 2016, around 34% lower than in 2015.”
Further, BMI said the impact of the battered rand was being felt through pricing dynamics that were being transmitted through depressing cost-push measures as most of the goods sold in Zimbabwe were bought using the rand in SA, but sold in US dollars on the local market.
“More insidious perhaps is the impact on remittance flows. These have been a key factor in driving private consumption in recent years, but with a large chunk of the remittances to Zimbabwe originating in South Africa, the weakness of the rand has eroded the dollar value of these inflows significantly over the past two years.
“This in turn is adversely affecting purchasing power and a key reason why falling prices have not delivered the improvement in purchasing power that one might expect.
“Moreover, these adverse price dynamics are undermining already weak demand conditions in the country. We estimate that the economy slipped into recession in 2015 driven by a crippling drought, weak demand for key mineral exports and limited investment opportunities. We expect 2016 growth to remain anaemic,” the report concluded.Advertisement

Demand factors are expected to remain on the downslide due to dwindling investment opportunities while low prices are likely to perpetuate a de-industrialising effect on the economy as companies are forced to undertake internal devaluation measures to survive an economic crisis characterised by a generalised liquidity crunch.
Political uncertainty was identified among the most negative factors clouding the country’s prospects for economic recovery.