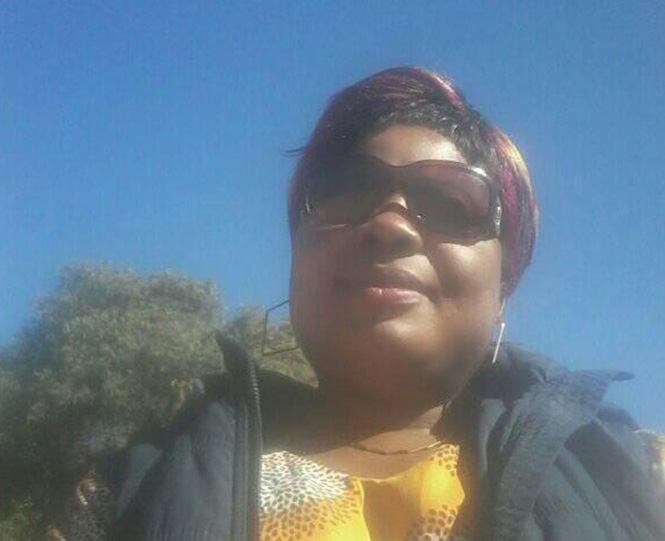 ALMOST a week later, Citizens Coalition for Change (CCC) activist Moreblessing Ali (46) is still to be found, having been allegedly abducted by Zanu PF supporters in Chitungwiza.

Her family has said the police fear confronting those responsible because of positions they hold in ruling Zanu PF.

Ali disappeared last week Tuesday when a mob of Zanu PF supporters attacked her in the Nyatsimbe area of Chitungwiza and bundled her into an unidentified vehicle.

The supporters are said to have been led by Pius Jambo, a Zanu PF member and his half-brother Simba Chisango who is a Zanu PF leader in the area from which she was disappeared.

Posting on Twitter CCC national spokesperson Fadzayi Mahere said the party had deployed a team to search for her.

“DAY6 Citizens, today we have to raise our voices louder than ever. CCC member Moreblessing Ali disappeared on 24 May when she was bundled into a car by a Zanu-PF mob.

“We have dispatched a team to search for her far and wide. Please RETWEET until we find her safe and sound,” Mahere said.

🟡#BringBackMobby We call for the ⁦⁦@PoliceZimbabwe⁩ to honour their constitutional mandate set out in section 219 of the Constitution to protect and secure the lives of all Zimbabweans & investigate this matter in a non-partisan manner. pic.twitter.com/BhAQuJg5Dd

Attacks on CCC supporters have been on an increase, with analysts from key election watchdogs indicating 2023 could be bloodier than expected. “We appeal to the authorities, to do the right thing and bring back Moreblessing please,” Biti said

Ali’s family said she was badly assaulted, together with the neighbour she was with when the incident happened.

“We are very concerned for her safety,” said her brother Washington Ali.

“We have accounts that she was badly assaulted at the local shops while in the company of her neighbour. We understand the neighbour was attacked with catapults and fled from the scene.

“We understand police are afraid of the local Zanu PF chairman and his brother who have been identified as some of the people present when she was beaten up and abducted.”

The family says they are convinced she is being targeted for her political activism.

Ali is a mother of two.