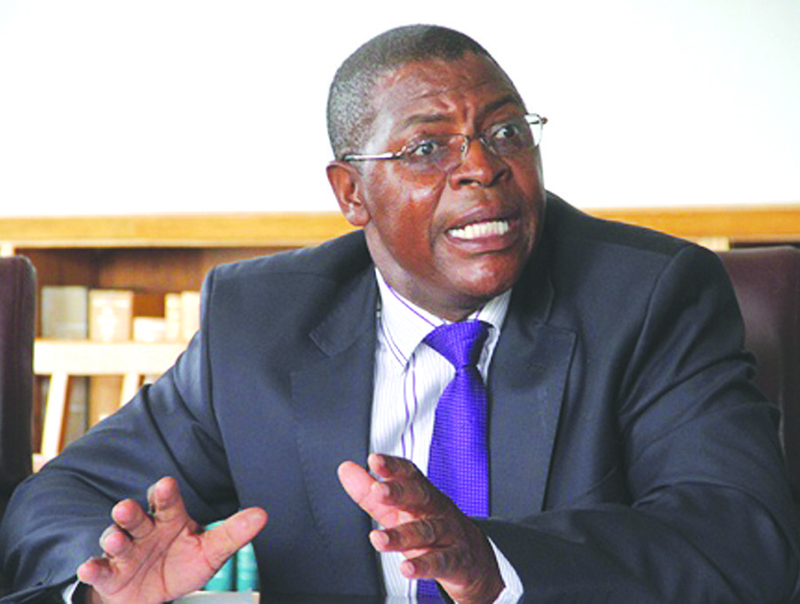 Chihwayi is originally from the MDC once led by Welshman Ncube, now MDC Alliance co-vice president.

The seat fell vacant following the recent death of Miriam Mushayi who earned the right to represent the party from the Ncube side after three different party formations signed a merger and resolved to contest the 2018 election as a united front.

Chihwayi, an MP hopeful in the area, was keen on seeing a politician from the Ncube side keep the seat.

However, the primary poll was won by Johnson Matambo, a party activist originally from the once Morgan Tsvangirai led MDC.

Chihwayi, who withdrew from contesting the party primary, did not state if he recognised the winner.

“I withdrew from the Kuwadzana MDC Alliance Primary election and I stated my reasons to my party leaders. It’s not for me to endorse winners and losers, I made my point clear in my communication,” Chihwayi said.

Party insiders told NewZimbabwe.com Sunday that while Chihwayi was an avid MDC Alliance supporter, he did not meet the electoral requirements as he is not a registered voter in the constituency in question while his membership to the party was also subject to question.

Chihwayi however dismissed as untrue, claims he could not meet membership and electoral requirements.

While professor Ncube could not be drawn to comment on the matter, NewZimbabwe.com understands Ellen Shiriyedenga, the deputy party secretary for elections was monitoring primary elections in Kuwadzana Constituency.

Shiriyedenga used to be in Ncube’s party before the merger.

Mahere told NewZimbabwe.com the MDC Alliance has long gone beyond being an electoral pact and has become a unified political party.

“An overarching principle that guides our candidate selection procedure is that all candidates must come from the people.

“As the huge turnout in the Kuwadzana primaries showed, the people have a clear desire to express themselves on who their next MP should be.

“As a result, we are in the process of reviewing our rules to strengthen the role of community leaders and the grassroots in our candidate selection process to ensure that it’s watertight.”