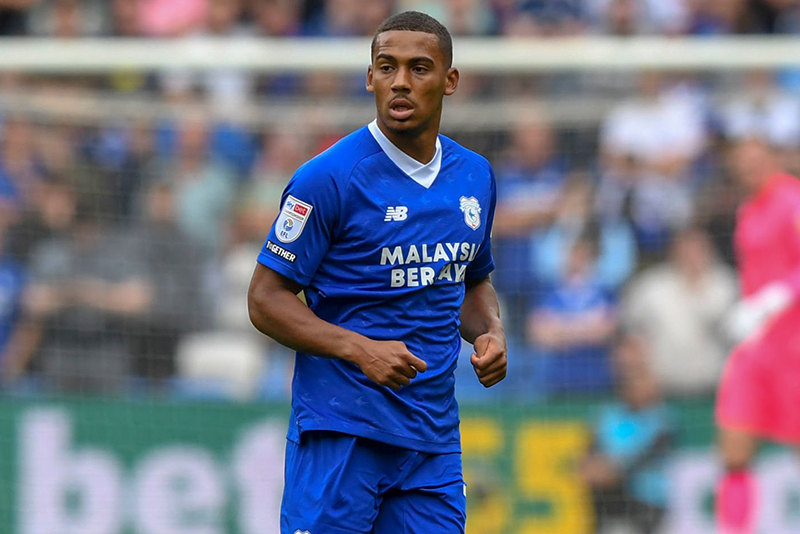 Midfielder Andy Rinomhota has said his Cardiff City side are in a good position ahead of this weekend’s round of Championship league action.

City will face Wigan Athletic in Saturday’s late kick off, with the latter having recently welcomed from injury their Zimbabwe international captain Tendayi Darikwa.

Darikwa made a substitute appearance in Wigan’s midweek 1-2 defeat away to Hull City, returning for the Latics after dislocating his shoulder against Burnley last month.

Meanwhile, speaking at the Cardiff press conference ahead of the Wigan, Rinomhota said the Welsh side was in good form.

“It’s a good start, taking four points from two games against two good opponents at the high end of the table. It’s been really positive, and we’re just looking to build on that from now, carry on gaining that momentum and trying to get our first back-to-back wins of the season,” he said.

“From there, we want to go on a run and keep picking up as many points as we can. It’s still so tight at the minute, and we’re only three points off the Play-Off positions, so we’re in a good position to be challenging.

“I think we’ve been in some good areas, but we just haven’t had that final pass, or that final bit of cutting edge. I think the game on Tuesday certainly showed that we had a lot of chances, and created more than we had been doing in recent games. 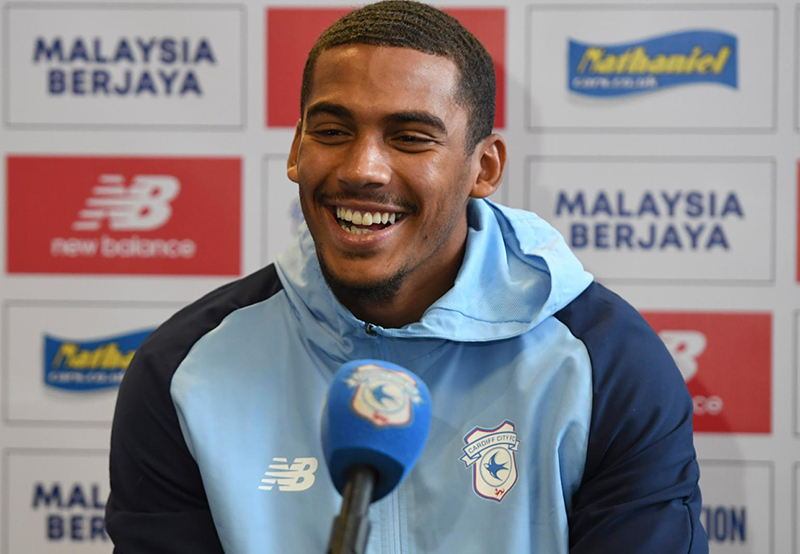 “It’s always so tight, especially in these early games. Anyone can beat anyone, so there are no easy games. It’s all so competitive, and it’s relentless; it’s almost non-stop.”

Andy went on to comment on his first few months as a Bluebird, having joined the Club from Reading in the summer.

“It’s been good. It’s the first time I’ve actually had to move clubs, so it was different experience for me, but the lads made it really easy,” he said.

“Maybe because there were 17 new lads as well, it made it easier than going into a core group of players. But, I’ve settled in really well. It’s a good group of lads, and all the staff are all really friendly, as well.

“Now that the new lads have settled in, hopefully now we can build that momentum and go for the goals that we set out at the start of the season.”