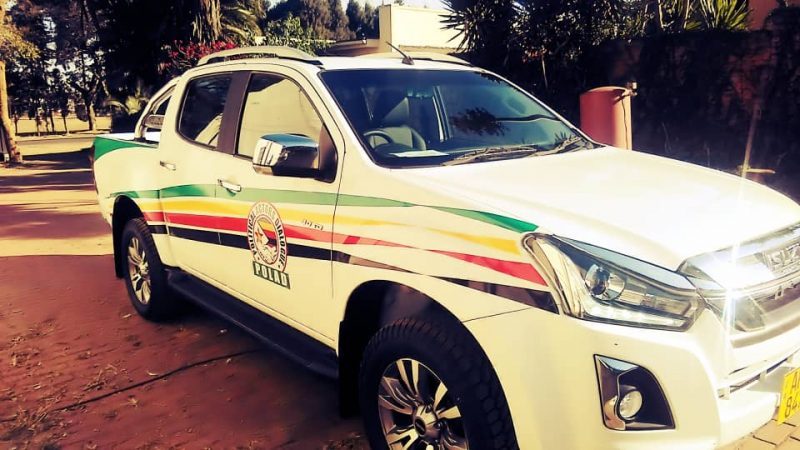 THE Political Actors Dialogue (POLAD) secretariat has revealed it is overwhelmed by an influx of applications from unknown parties requesting to join the platform following the issuing of vehicles to principals.

POLAD head of secretariat Virginia Mabhiza said most of the applications are from political parties that did not field presidential candidates during the 2018 polls.

“If I just flip my (email) page right now, there are about eight applications. There are more than these that have come forward since the issue of vehicles came out,” said Mabhiza who is also the secretary in the Justice Ministry.

Mabhiza singled out LEAD president Linda Masarira out of the influx of applicants as having requested to join POLAD long before the donation of vehicles.

POLAD is a platform for political parties that fielded presidential candidates in the 2018 polls.

The platform, which is a brainchild of Mnangagwa, was established to resolve the country’s economic and political crisis although it has failed to achieve these goals.

Several opposition parties have pulled out of POLAD following its formation in May 2019 while others such as the main opposition party MDC Alliance, led by Nelson Chamisa, never joined.

However, the gesture to doll out vehicles – largely seen as a ploy to lure opposition parties to the negotiating table – appears to have worked like a charm as many scramble to join the platform.

The African Democrats (TAD) is one of the several opposition parties that participated in the 2018 polls but did not field a presidential candidate, that has formally requested to join POLAD.

TAD president Marco Machona who is based in South Africa confirmed the development.

“We intend to join POLAD and explore the opportunities to learn, to also share our own ideas, and be catalysts in progressive politics and development in our country.

“We would like your assistance in directing our organisation on how it can be part of POLAD,” reads a letter recently written by Machona to Mabhiza.

Machona said POLAD should open its doors to all political parties that did not field presidential parties during the previous election.

Mabhiza confirmed that POLAD’s code of conduct only limits participants to the 2018 losing presidential candidates.

“However, in the event that there is an applicant who did not participate in the 2018 polls as the secretariat we table the applications to the POLAD principals who then decide whether to approve or reject the request,” she said.