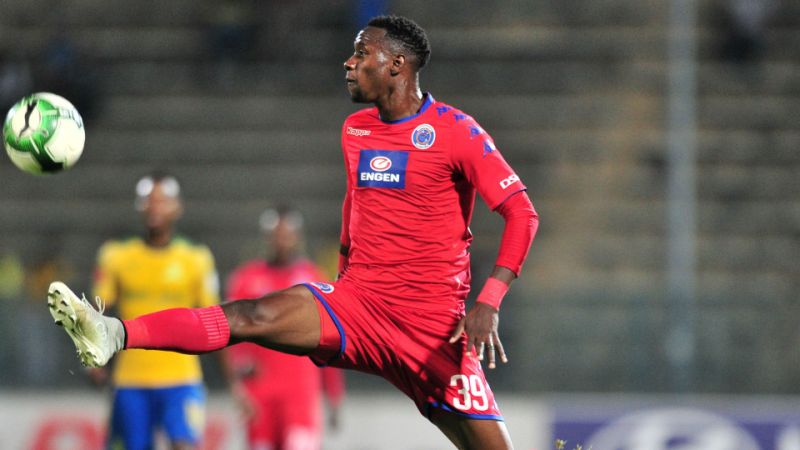 SOUTH Africa: Evans Rusike is full of praises for his Zimbabwean teammate Khama Billiat, saying he always makes it easier for strikers to score goals.

Khama Billiat’s countryman, Evans Rusike, is full of praises for the 27-year-old, saying although they may be rivals at club level as they play for local rivals Mamelodi Sundowns and SuperSport United respectively, he is always confident when Billiat plays behind him in the colors of Zimbabwe.

“When you have Khama Billiat playing behind you as a No.10, you know you have a lot of creativity because he is always aware and sharp in the attacking third,” Rusike told Phakaaathi.

“From what I have seen during training and on match day is that creativity is in him. He gives you that confidence when you are going forward. He is that player that always looks for those spaces for you to score.

He added: “His first touch is out of this world. It makes it better as a striker to know that there is a great No.10 playing behind you.”

After winning his third Absa Premiership title, he is on national duty with Zimbabwe where he is expected to help the Warriors defending the Cosafa Cup.

Meanwhile, the lethal attacker’s future still hangs in the balance as his move away from Masandawana is imminent.