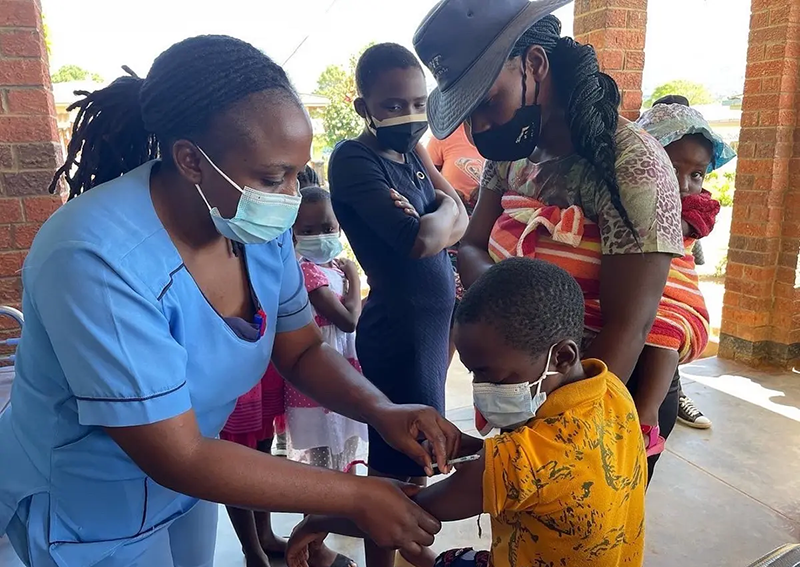 The World Health Organization has activated its emergency response strategy in Zimbabwe to deal with the latest measles outbreak in the Southern African nation.

Staffing will be increased as part of the strategy, which has already included vaccinating at least 700,000 children.

Despite this campaign, health experts remain concerned about the rapid spread of the virus.

At least 6,444 cases have been recorded since April, when the first infections were reported in Zimbabwe’s eastern province of Manicaland, with more than 700 deaths so far.

Dr. Fiona Braka, who heads WHO emergency operations in Africa, told reporters at a Sept. 8 online briefing that “the case fatality is relatively higher when compared to other recent outbreaks” across the continent. Braka said the outbreak is “the first in many years at this scale and it’s been progressing quickly.”

“This spread now needs to be tackled as an emergency. We have now mobilized resources so that a whole of government approach can be used to make sure that people, especially children, are vaccinated,” Moyo said. 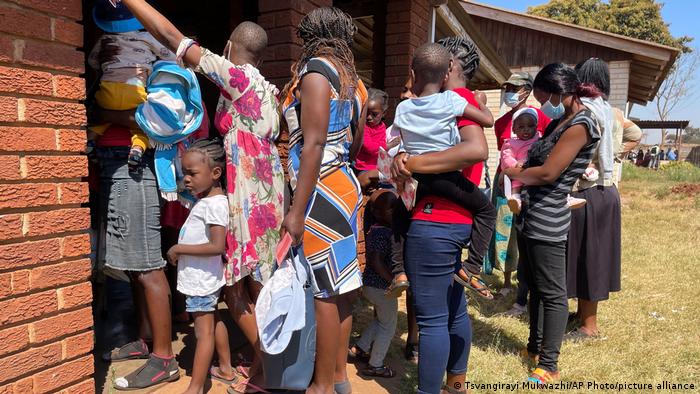 Most of the cases recorded in Manicaland are being attributed to unvaccinated children, mainly from religious sects —  “a community that is reticent to accept vaccines or modern medical care,” Braka said in the online briefing.

“Looking at those that have been recorded as suspected cases, close to 70% of cases have not recorded any prior cases of measles vaccination,” she added.

Health authorities told DW that they continue to struggle to convince religious communities to vaccinate children.

Dr. Cephas Hote, a medical officer in the Mutasa District, one of the worst affected regions, told DW that “so far what we have noted almost all the deaths are coming from the unvaccinated children.”

The WHO in April warned of an increase in measles cases in vulnerable countries as a result of a disruption of services due to COVID-19.

The health systems in many African countries continue to be overstretched by several disease outbreaks and other human-made disasters. 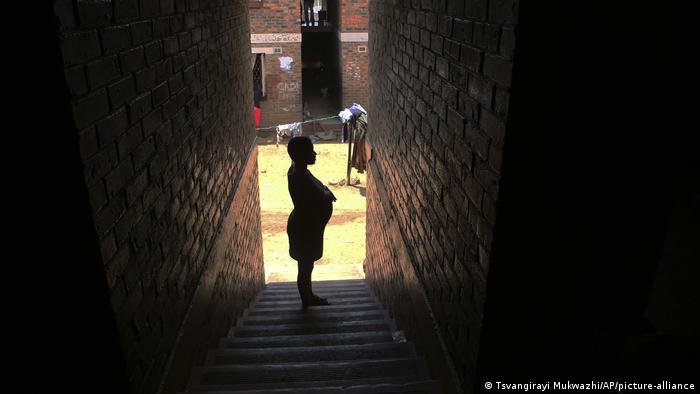 According to the WHO, there are more than 100 public health emergencies globally every year and Africa reports the heaviest burden.

The global health body in June announced that it was already supporting countries in the African region to reinforce their emergency medical teams.

“Countries need to have adequate capacities for swift and effective response, and this includes human resources, supplies and coordination structures,” Braka told DW.

The WHO in Africa said three flagship initiatives have already been launched in this regard to ensure that member countries are no longer taken by surprise by disease outbreaks such as the one being witnessed in Zimbabwe.

These drives encompass preparedness, detection, and response to all kinds of emergencies.

“It is anticipated that these flagships will improve the capacities in the member states to prepare, detect and respond to public emergencies,” Braka told DW.

“It is building on the existing infrastructure that is in place to make it a more robust and well-organized system that addresses all the lessons and experiences we have had in the recent past.” 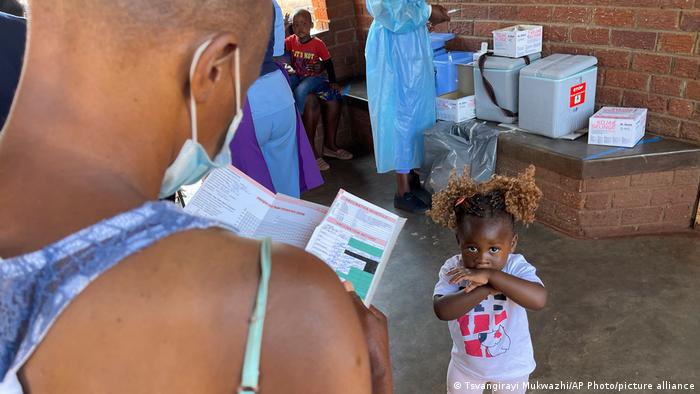 The WHO said that simulation exercises were crucial to test the readiness and capacity of emergency medical teams across Africa.

Senegal allowed a military medical team to carry out such a drill in May in order to bolster its capacity and obtain international certification for a high standard of emergency response.

“This simulation exercise was designed as a tool to increase case management capacities in a context of outbreak,” said Dr. Thierno Balde, from the WHO’s regional office for Africa. “It is crucial for the region.”

WHO officials hope to carry out other simulation exercises in nine countries before the year ends to add to the eight that have already benefited.

The WHO has already partnered with organizations like the Africa Centre for Disease Control to execute this response strategy.

Dr. Matshidiso Moeti, the WHO’s Africa regional director, told reporters at an online news briefing that emerging disease outbreaks like the one in Zimbabwe call for stronger response systems across the continent.

“It is very important as we build capacities in countries that we make these connections, that resources are invested, and capacities are build up, so that we have lab systems that have a little bit of flexibility that deal with a number of different pathogens,” Moetis said.

Measles cases in Zimbabwe had previously been at zero for more than 10 years. Health authorities now hope the current outbreak can be contained before it becomes an epidemic.