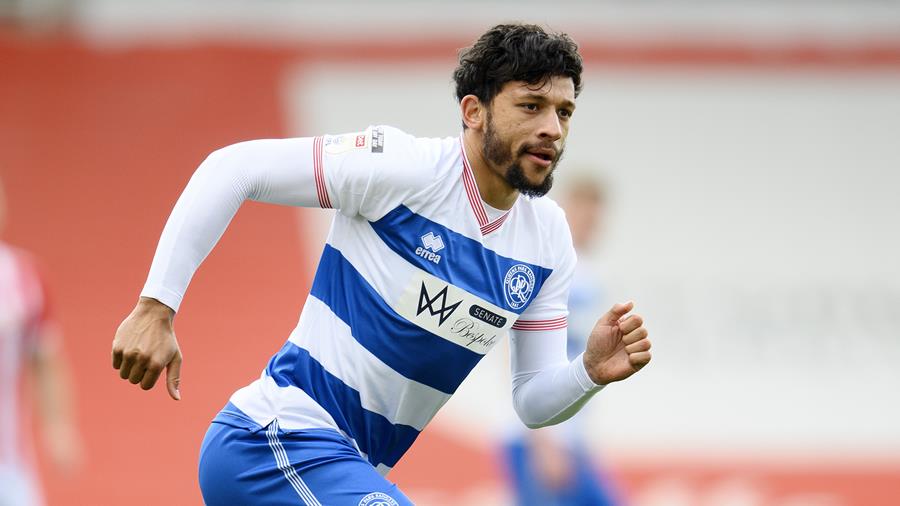 QPR’s loaned-out striker Macauley Bonne has left the door open to an Ipswich Town return as he bids farewell to the Tractor Boys at the end of his loan.

QPR sent striker Bonne on loan to hometown club Ipswich Town last summer as he bid to pick up more game time away from the R’s.

The 26-year-old enjoyed an electric start to life at Portman Road despite their poor results. He managed 11 goals in his first 15 games for the Tractor Boys and it initially looked as though Rangers had made a huge mistake in loaning him out.

However, Bonne would only score one more goal for the club and has found most of his game time under Kieran McKenna off the bench.

The Zimbabwean forward’s time on loan with Ipswich Town has now come to an end, and the QPR loanee has moved to bid farewell.

Bonne thanked all those at the club and the Ipswich Town fans for their support, even leaving the door open to a potential return as he said goodbye “for now”. Here’s what he had to say on Instagram:

Could a return be done?

Bonne is certainly a popular figure among Ipswich Town supporters and he has shown that while the goals dried up, he can be a seriously dangerous striker at League One level.

His contract with parent club QPR expires next season but the R’s have a 12-month extension option, so the Tractor Boys would have to pay a fee. However, they have shown they have the financial means to complete impressive deals this season, so it can’t be ruled out from that point of view.

It remains to be seen if Ipswich Town pursue a summer reunion, but it seems as though Bonne has left the door open to a return.