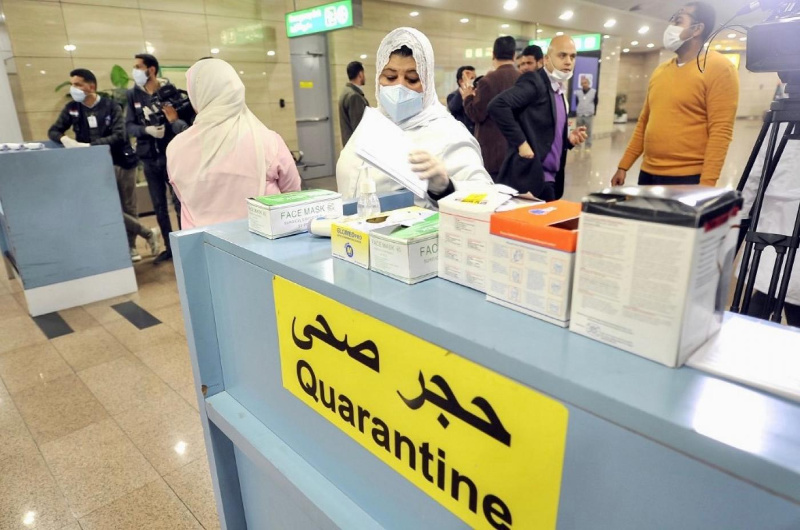 WORLD Health Organisation (WHO) Director-General Tedros Ghebreyesus has warned African countries that lifting existing restrictions in the fight against COVID-19 could result in a deadly resurgence of the virus on the continent.

Speaking at his daily press briefing Friday, Ghebreyesus said low infection figures in Africa did not mean it was now safe to lift measures put in place to contain the virus as indications were that infection was accelerating in rural areas where health care is less accessible.

“I want to take a moment to highlight Africa, where we are seeing the spread of the virus to rural areas. We are now seeing clusters of cases and community spread in more than 16 countries,” he said.

“We anticipate severe hardship for already overstretched health systems, particularly in rural areas, which normally lack the resources of those in cities.

“This means countries need to localise the response, by urgently strengthening the existing public health and primary health care infrastructure in their countries.

“The recent meeting of the G20 countries expressed strong support for Africa, which must be expedited even though the numbers in Africa are still relatively small but accelerating.

“I know that some countries are already planning the transition out of stay-at-home restrictions, WHO wants to see restrictions lifted as much as anyone.

“At the same time, lifting restrictions too quickly could lead to a deadly resurgence, the way down can be as dangerous as the way up if not managed properly.

“WHO is working with affected countries on strategies for gradually and safely easing restrictions.”

Africa has recorded over 13 000 confirmed cases and some 695 deaths.

Added the UN diplomat: “Important factors to consider are first that transmission is controlled, second that sufficient public health and medical services are available, third that outbreak risks in special settings like long-term care facilities are minimised.

“Fourth, that preventive measures are in place in workplaces, schools and other places where it’s essential for people to go, fifth that importation risks can be managed and sixth that communities are fully aware and engaged in the transition.”