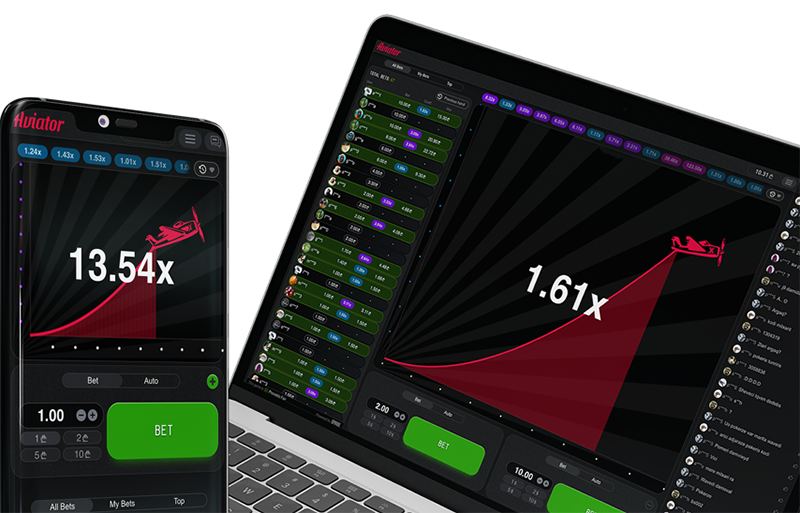 Aviator is quickly gaining popularity around the world. Nowadays, it is especially popular in Zimbabwe. The majority of the country’s residents praise the excellent gameplay and the simple way to earn a little money. This game piqued their interest and remained a fan favourite for a reason. It is notable for its simplicity as well as its high level of financial return. Today we’re going to talk about what it is and how it works.

What Is the Aviator Game?

The Aviator’s gameplay concept is one of the simplest for casino game players. The multiplier you want in this case is your choice.

This is also a multi-player game, and you can keep track of the wins and losses of your random opponents in a special table on the left. To begin playing, you must first place a bet. Once you’ve decided on your wager, you can sit back and wait for the game to begin automatically. Each round is played in an infinite number of ways.

Your main goal is to get your bet back as profitably as possible with the multiplier shown on the screen the moment you press the stop button. If you delay this time and get greedy, the plane may fly away and your bet will be burned. This is the main point of this game.

Aviator Game: How to Win?

There are a huge number of strategies that allow you to increase your chances of winning. They concern both the strategy of the game mechanics themselves and financial management, which is just as important as understanding the mechanics of this distinction.

For example, you can bet a certain amount of money and hope for a multiplier that multiplies your bet by a factor of two. You can bet one dollar, and the moment the plane reaches the 2x multiplier, you hit stop. If the plane falls earlier, you put up two dollars and do the same thing. If it goes down again, you put up four dollars, and so on to infinity until you win. This is one of the most primitive strategies, but it works.

You can also try to guess the most frequently occurring multiplier, which almost always falls. For example, a multiplier of 1.20 or similar small numbers could be used. Winning this multiplier five times will put you in the big plus. Unfortunately, losing once will cost you five wins.

Is There an Aviator Algorithm?

There is no definite algorithm here, as the whole system works by means of a random number generator. You can check the operation of this device with independent research or with the hash that is provided at the beginning of each game.

Everything here is up to chance, and no one knows exactly when the plane will fly away for good. There is no way you can influence this. All suggestions for manipulating the random number generator, which is on the Internet, are scams. In this game, you must rely only on yourself and your strategy, which you must adhere to flawlessly.

What Is the Best Time to Play the Aviator Game?

If you want to have the most fun, play during the hours when most Zimbabweans or your fellow countrymen are off work. You should not feel lonely if you play this type of discernment in the evenings or on weekends. Even though you are not directly competing with other players as in other multiplayer games, you do keep track of their successes and failures. It’s fascinating to learn who won or lost and by how much.

There are numerous instances in this game where one player loses in mundane situations simply because he was unlucky. That player may have wagered large sums or lost a large number of small wagers. Most players eventually lose focus and begin placing large bets in an attempt to recoup their losses. At this point, if you’re really lucky, the multiplier can skyrocket. Unknowingly, you will be happy or jealous of this player, which will add excitement to your own game the following round.

What Are the Chances of Winning a Game of Aviator?

Aviator has one of the highest RTP values. That figure is 97%. When compared to other casino games, this is a fantastic deal. Because the volatility of this distinction ranges from medium to low, you will frequently win small or medium sums of money. This is ideal for this type of game because high volatility means you’ll lose money much more frequently.

Aviator is the best game for making money. If you’ve never played this game before, we recommend you do so as soon as possible. You can do it even without any money by using a demo account, which is available at every well-known casino.