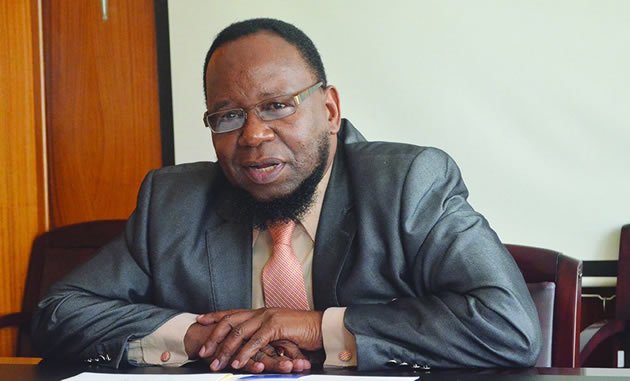 Introduction
FOR some reason one would think that the Hon. Lazarus Dokora, a minister, would be legally advised and desist from his persistent call for parents of primary school children to pay school fees or risk being arrested. For a government led by a lawyer, one would think that the Minister of Education would be given a small portion of legal wisdom and directed to the provision in section 75 (1) (a) of the Zimbabwean Constitution which entitles every citizen to a free state-funded basic education. You would forgive one for being utterly shocked that as reported by the NewZimbabwe.Com on 24/08/14, the education minister went on to describe parents who are not paying school fees as “criminals” and even urged other citizens who are called headmasters to “take such people and report them to authorities”.
On the very day 24/08/14 New Zimbabwe.Com reported in a separate article that teachers and authorities of a Gokwe primary school had “unleashed debt collectors to snatch the wealth of parents who had not paid school fees”. The minister of education, by sanctioning certain actions including court proceedings against parents who are not paying school fees, has allowed Zimbabwean citizens to act unconstitutionally and to deliberately violate the Constitution and international law.
The objective of this article
The objective of this article is not to further any political agenda since the provision of education must not be a political issue but a matter of right. This article aims to immediately inform the Zimbabwean public that a failure to pay school fees at primary school level is not a crime according to the Zimbabwean Constitution; it does not attract any civil claim from the government and the government is obliged by the Constitution to provide basic education (primary education) for free. In other words, every pupil in Zimbabwe who is attending primary school at a government school must, by right, get the education for free.
The position taken by this article is not only in compliance with section 75 (1) (a) of the Constitution but aligns with international obligations signed for by Zimbabwe. It is expected that post the clarity provided by this article, any parent who is being forced to pay primary school fees at a government school must take appropriate legal action against the government for its failure to comply with section 75 (1) (a) of the Zimbabwean Constitution.Advertisement