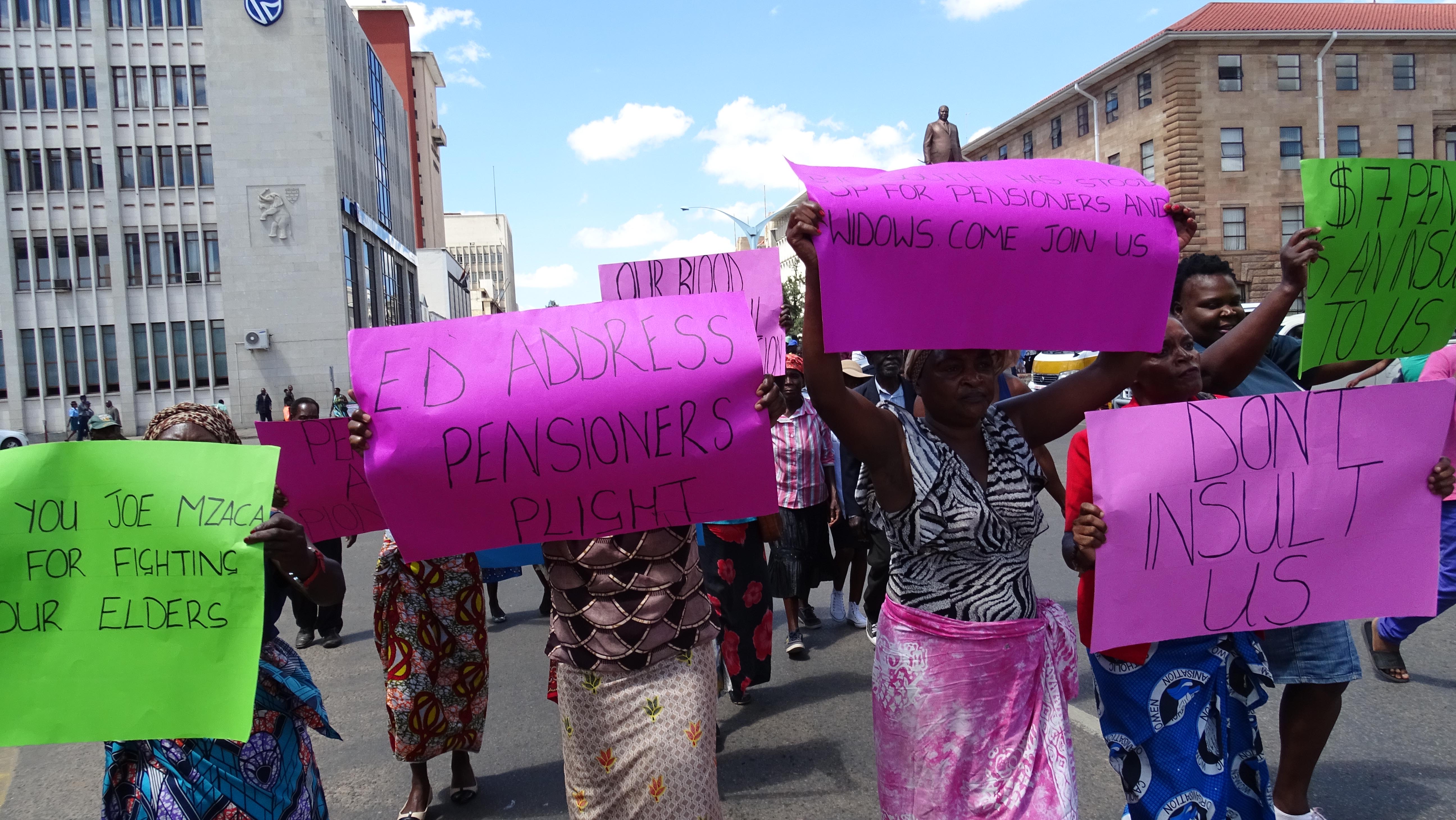 FOUR decades after the Black Wednesday crackdown on the media and the black consciousness movement, South Africa is a different country. Freedom of expression is guaranteed in the constitution and a slew of institutions and laws support the guarantee. At the same time, powerful groups continue to seek ways to limit and undermine journalism.
On October 19, 1977, two South African newspapers – World and Weekend World – and a church journal – Pro Veritate – were closed, journalists were banned and detained and some 18 organisations of the black consciousness movement were banned. Since then, the country’s journalists have marked the day as Media Freedom Day.
The 1977 crackdown went further than even the apartheid cabinet of the time had decided: cabinet minutes from the day before, laboriously written in longhand in leather-covered volumes held in the national archives, record the decision that the World newspaper “be suspended for a week” and that the editor Percy Qoboza and others be detained. The Weekend World is not mentioned.
In fact, both papers were banned permanently. There are other differences: the list of organisations actually closed is much longer than was decided by Prime Minister BJ Vorster’s cabinet.
One can speculate about the reasons for the difference between decision and implementation – perhaps the powerful apartheid police simply thought they knew better than their political bosses.
Black Wednesday remains a particularly brutal act of repression in a long line of attempts to silence critical media voices. There have been many victims, before and since.
What’s clear is that the battle for media freedom in South Africa isn’t over. Attacks on journalists continue – whether in the form of physical intimidation or through the threat of new legal measures that seek to restrict the media’s ability to do its job. And the online world has opened up new frontiers that need defending.
Targeting journalists
Journalism is under attack from a number of quarters.
A number of laws and bills contain problematical provisions. The board of the World Association of Newspapers and News Publishers, who met in Durban in June, highlighted concerns with bills on cybersecurity, hate crimes and films and publications as infringing on media freedom.Advertisement

Then there’s the Protection of State Information Bill (generally called the Secrecy Bill, whose problematical provisions include an overly broad definition of the national interest and which would severely restrict the freedom to report. The bill was passed in 2013 but is still awaiting signature on President Jacob Zuma’s desk.
There also appears to be a concerted move to reopen the debate around a Media Appeals Tribunal through a parliamentary inquiry, which would subject the media to regulation by Parliament.
Also, this year has seen attempts to intimidate and threaten journalists, most notably by Black First Land First (BLF) and other proxies in what has become known as the state capture project. This has involved attempts by powerful individuals and groups to shape South Africa’s political and economic landscape through corrupt relationships and deals to benefit their own private interests. After BLF’s protest at the home of former Business Day editor Peter Bruce in June turned violent, the South African National Editors Forum obtained a court interdict against the organisation and its leader Andile Mngxitama. As the forum’s chairperson Mahlatse Gallens pointed out in her response to the court ruling:

They have specifically targeted journalists that have done in-depth reporting on allegations of corruption and state capture. We will not be deterred.

These kinds of attacks attest to the strength and importance of journalism in present-day South Africa. From exposes on the Nkandla scandal to the Gupta emails, which detailed the extent of state capture, journalistic investigations have set the public agenda. Government ministers have been forced to account and international corporations have been ruined following exposure of their complicity.
When around 1000 of the world’s investigative journalists gather for the Global Investigative Journalism Conference at Wits University in a few weeks – the first time the event is held in Africa – the South African experience will be of considerable interest.
Media freedom in a changed era
Attacks and threats to media freedom are a mark of the importance of journalism, but the effects are felt by the citizenry at large. As the Council of Europe pointed out in a paper on protecting journalists, interference with media freedom is simultaneously an interference with the public’s right to receive information or ideas.
The constitutionally guaranteed right to free expression is mainly about citizens’ right to be informed; journalists hold it in trust for the broader public. Journalism and its organisations have not always been successful in making that point clear.
Seen in that light, the media freedom discussion needs to broaden out and take into account developments which do not amount to direct attempts to harass journalists, but damage their ability to do this important work in other ways.
The long-standing business model of journalistic media is in terminal decline as audiences move to online and social media. Legacy media companies are under intense financial pressure and staffing levels in newsrooms keep dropping. Investment in the time and effort to do journalism of quality is way down.
At the same time, the growth of online platforms has led to an explosion of available information. In many senses, this has been positive, but it has also opened the door to abuse. The campaign in support of state capture involved the extensive use of social media for cyber-bullying and to create the illusion of a groundswell of opinion that does not exist.
The use of information as a weapon is not new – propaganda is as old as the hills, and South African political and factional campaigns have often made use of leaks as a form of warfare. But we seem to be entering a new phase where it becomes harder and harder to distinguish real exposes from the false kind. Some journalists and media outlets, in some cases liberally supported by public funding, are allowing themselves to be used for factional ends.
Trust is journalism’s most valuable asset. In an era of fake news, that trust is harmed not only by what the media themselves may do, but by what is done by pedlars of misinformation, who are often hard to distinguish from professional journalists.
A loss of trust may in the long run cause more harm to journalism than the repressive tactics of past decades.
Franz Krüger is