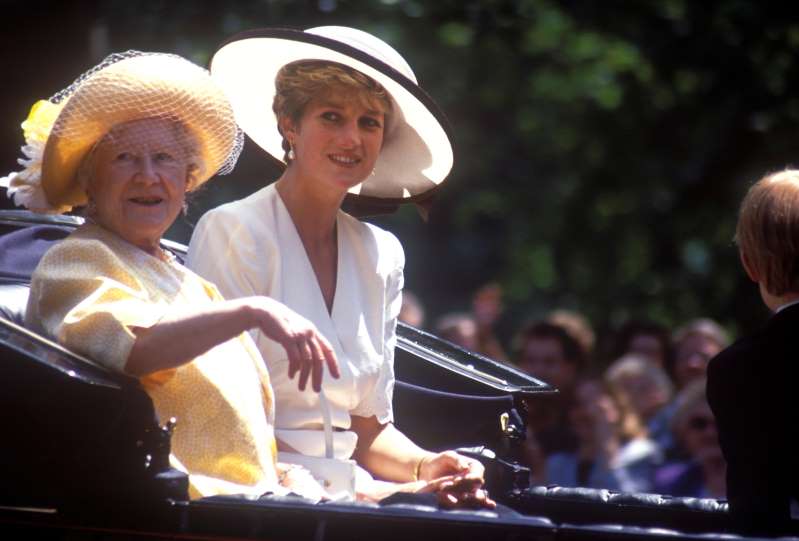 Queen Elizabeth and the late Princess Diana
Spread This News

Queen Elizabeth II tried to be patient with Prince Charles and Princess Diana, but there was one instance when she finally lost it.

Penny Junor, the author of “The Duchess: The Untold Story,” revealed that the Queen wanted Prince Charles to quickly divorce his wife after Princess Diana’s controversial Panorama interview in 1995.

“The Queen finally lost her patience. This public mud-sliding wasn’t just harming the monarchy, it was damaging for the young princes. After consulting with the Prime Minister and the Archbishop of Canterbury, she wrote formally and privately to her son and daughter-in-law asking them to put the country out of its uncertainty and to divorce as early as practicable,” she said (via Express).

Princess Diana talked about everything in her interview with Martin Bashir years ago. Some of the topics that were discussed included her marriage to Prince Charles, his affair with Camilla Parker Bowles, her sons, Prince William and Prince Harry, her mental health struggles, and more.

But it was Princess Diana’s revelation about Bowles and Prince Charles affair that rocked the lives of millions of people across the globe. The Princess of Wales said that she felt deep and profound sadness after her separation from Prince Charles in 1992.

“Because we had struggled to keep it going, but obviously we’d both run out of steam. I was the separated wife of the Prince of Wales, I was a problem, full stop. Never happened before, what do we do with her? I don’t want a divorce, but obviously we need clarity on a situation that has been of enormous discussion over the last three years in particular,” she said.

Prince Charles and Princess Diana’s divorce was finalized in 1996, but the mom of two tragically passed away in a fatal car crash in Paris in 1997. At that time, Princess Diana was already dating Dodi Al Fayed, and he also passed away following the crash.