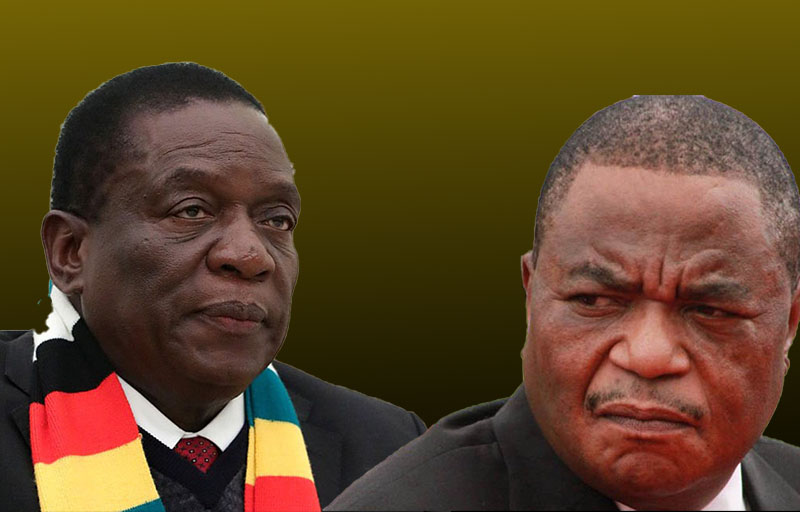 VICE President Constantino Chiwenga has invited spirited challenge over his involvement in the post-independence Gukurahundi killings after recently claiming that he and President Emmerson Mnangagwa had links to King Mzilikazi’s Ndebele kingdom.

“Their joint acts and actions (make a nonsense of) the claim that they have royal links to the Khumalos, because many of the things that they have done are contradictory to the house of Khumalo,” said ousted Ntabazinduna Chief, Nhlanhlayamangwe Ndiweni.

“You cannot have such a noble bloodline and yet when it comes to an opportunity of reassuring that bloodline, you reject it.”

“Why would both Chiwenga and Mnangagwa, as the nephews of Mthwakazi, kill their uncles?”

Mnangagwa was state security minister while Chiwenga was head of Bulawayo-based One Brigade when more than 20,000 were killed in the 1980’s military campaign many describe as a genocide targeting the Ndebele across the Midlands and Matebeleland provinces.

Chiwenga, who recently married long-time lover Miniyothabo Baloyi, claimed during a visit to his in-laws in Filabusi, that his great grandmother was one of King Mzilikazi’s many wives.

He further claimed that Mnangagwa’s grandfather grew up in King Mzilikazi’s royal kraal and was he was conscripted into one of the kingdom’s crack military regiments. 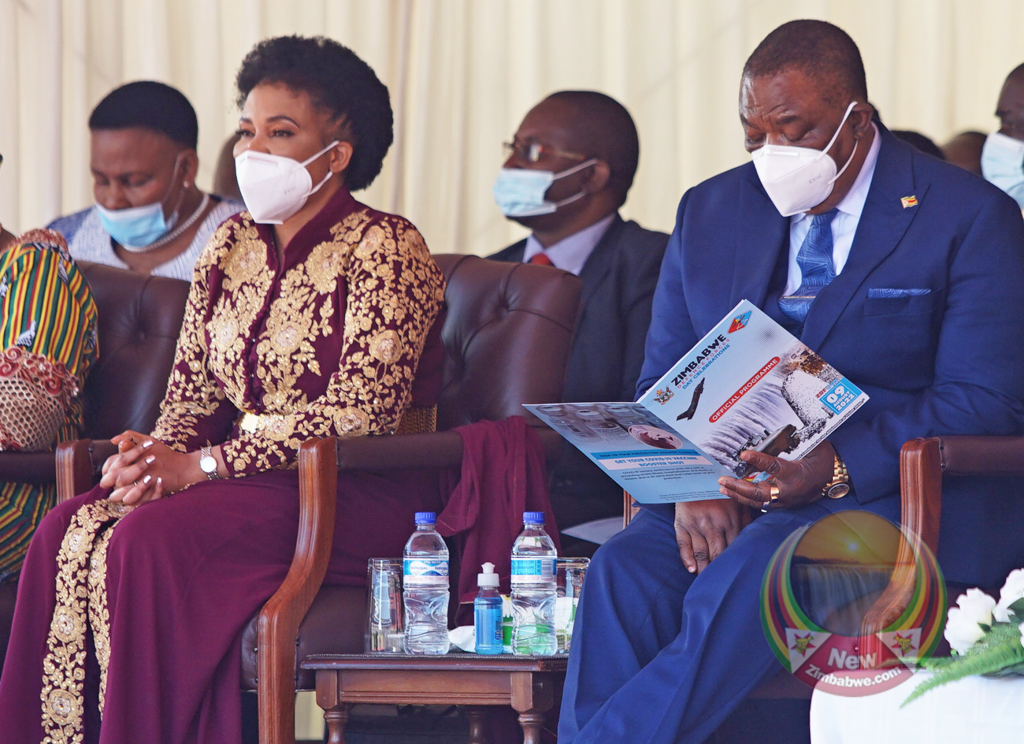 Many locals and political activists have questioned the lineage claims given the two’s involvement in the Gukurahundi killings.

Public discussion of Gukurahundi was taboo under long-time ruler President Robert Mugabe who was prime minister at the time of the atrocities and only described them as a “moment of madness”.

The new dispensation under Mnangagwa and Chiwenga has initiated public discussion of the emotive subject and government redress of concerns of victims and survivors.

This has however, been dismissed as insincere by activist groups.

“Both of them Mnangagwa and Chiwenga), as the murderers of our people, are shedding crocodile tears on our people,” said Mthwakazi leader Moyo.

“They are making Mthwakazi their playing ground. Why is it every time they say these sentiments when they are in Mthwakazi?”

He added; “They can’t utter such nonsense in Mashonaland because they never perpetrated the Genocide that side.”

“The unfortunate part is that they want to divert us from national issues to family issues,” said Fuzwayo.

“It’s not important how he is related to the Khumalos; he is a national leader and must deal with national issues, period. Relations are private matters.

“He was in Bulawayo in the 80s, why did he not raise his closeness to the Khumalo’s then and why did he house the fifth brigade that killed his uncles?”

Fuzwayo continued; “My question is, how is it relevant with his position?

“We can’t allow ourselves to debate and focus on non-issues; he (Chiwenga) is a public officer and must deal with national issues not family matters.”