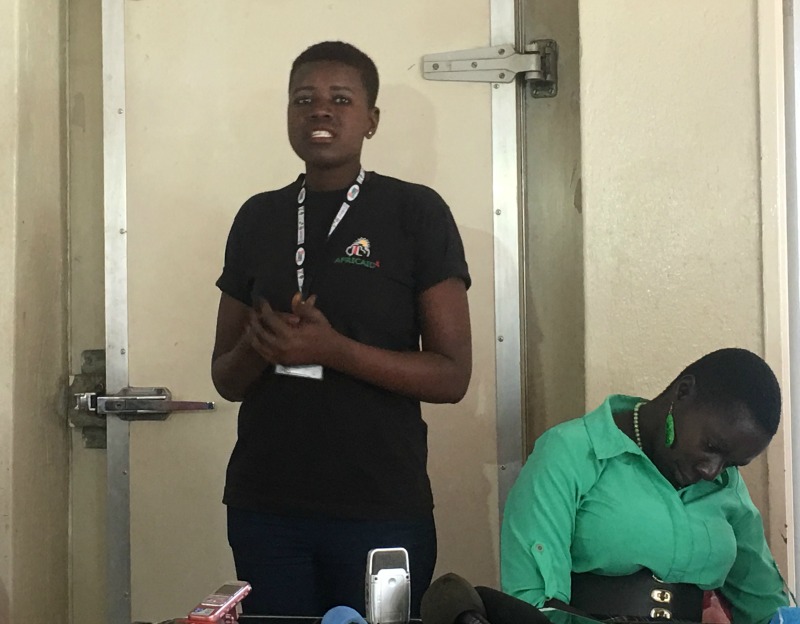 Banket: Despite spirited campaigns by HIV and AIDS stakeholders to end stigma and discrimination, young girls and boys surviving with the condition in this Mashonaland West farming town say they still found it difficult to keep their partners once they revealed their status.

Most of these young girls who are in their teens and early 20s were born with the HIV virus.

“The moment you mention to your new found boyfriend that you are HIV positive, that’s the last you will hear from them,” says 20-year-old Sharleen Mheziya.

All young girls and boys who spoke to this publication during a recent National Aids Council (NAC) sponsored tour to the area said only the “lucky” ones who have met partners also living with the virus have managed to keep their partners.

“It won’t be fair if I don’t disclose my status, but it comes with a risk of losing someone you also love and feel for. So, it’s painful,” she said.

“But from the empowerment that I have got from the National Aids Council and Community Adolescents Treatment Supporters (CATS), I now disclose from the word go.

“At first I told him a story about an HIV positive girl dating and he openly said if he was going to meet such a girl, he would leave immediately.

“I later texted him on my mobile phone that I was in fact the one living with HIV. That was time l heard from him.”

Alex Jewe (19) is another youth who says he chose to be dramatic to his partner in attempts to prepare her to hear his health status.

“I had to open up like a prophet delivering a prophecy in stages and the moment I finally revealed my HIV positive status, she just said ‘okay’ but that was the last time I heard from her,” he said.

But for those who have managed to keep their partners, the story may not be so different, as they say they only managed to connect with them through HIV support groups.

Eighteen-year-old Tariro Moyo is one such HIV positive youth who shares the same story.

“I could not date anyone, more so, those from within my community who have a history of my health problems as I was always in and out of hospital leading to their suspicion I was HIV positive,” she narrated.

“But when I joined an HIV positive support group of young boys and girls, that is when I finally found love.

“And when I joined CATS, everything changed. This is a home away from home.”

Commenting on how they got to know about their status, the adolescents said that it was a painful experience as most of them grew up taking anti-retroviral drugs but had no knowledge why.

“My grandmother just used to tell me that they were pain killers since I was always in and out of hospital. When I was 17, I decided to get tested and the results revealed I was HIV positive,” said Sharleen.

“I asked why me. But there was no one to answer that since both my parents passed on when I was a toddler…but I am happy that my grandmother has always been there for me.”

For the Community Adolescents Treatment Supporters members who have managed to find love, they work closely with health facilities, families and communities to respond to the unique needs of young people living with HIV.

The Ministry of Health and Child Care estimates the number of adolescents living with HIV to be more than 70 000 countrywide.

National Aids Council communication manager Tadiwa Pfukwa said they are working with a number of implementing partners in programming for young people.

“We work with Zvandiri Africaid to improve HIV prevention, care and support services for youth,” she said.

“We give them information that can help them to make decisions on their sexual and reproductive health, and CATS is one such programme which we support were young people meet and share experiences.”