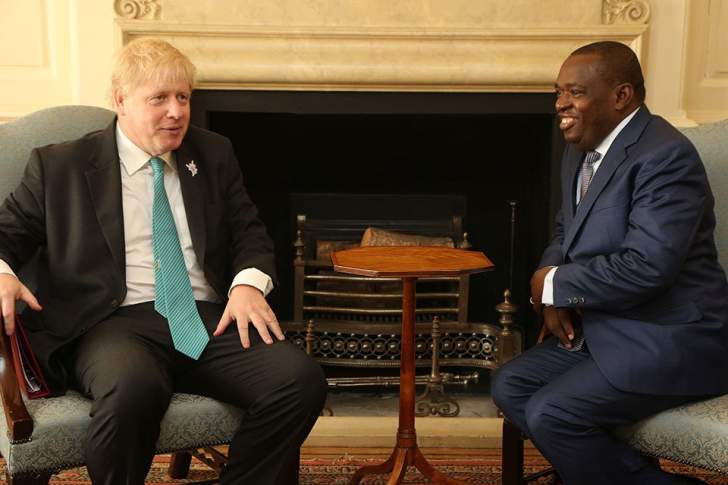 To external observers, the new dispensation’s policies sound aspirational but more plausible, with GDP growth rates of 6% per annum, albeit with questions on delivery capability. In contrast, MDC Alliance policies aspire a $100 billion in eight years, an average annual growth of 27% per annum; this simply is unachievable and raises questions on competence and sincerity. 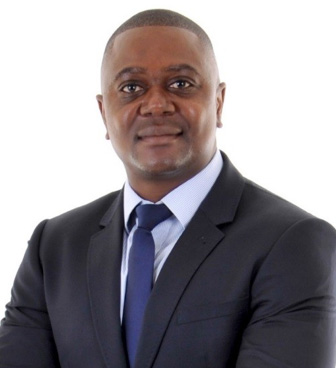 At a recent rally in Marange, MDC Alliance principle, Tendai Biti, claimed some European Union (EU) ‘donors’ would inject cash into Zimbabwe on condition of an opposition electoral victory. Absurd as it sounds, to pin the nation’s economic prospects on foreign handouts (for what concessions?), we ask, does it even matter to Britain/EU which party wins the 2018 elections? And if so, what could be driving the West’s party preferences?

Complacency and perhaps lack of strategic understanding of the real motives behind Western policy towards Zimbabwe led to a common misconception among opposition figures, of entitlement to Western support. Nations, in reality, primarily act in their own economic interests, and continuously re-evaluate worthiness of alliances along the process.

Behind the ‘human rights’ mantra and calls for ‘rule of law’, in which the opposition were convenient pawns, were underlying economic motives that compelled the Western policy of isolating Zimbabwe. Quite frankly, the 2000 land reform programme, which led to transfer of white-owned enterprise to indigenous blacks, was the key trigger.

However, a series of events swayed Western policy rethink on Zimbabwe. Firstly, the breakdown of the Western financial system in 2008 just as Chinese influence was spreading into Africa led to self-introspection. That period coincided with the election of a Conservative-led British government in 2010, who have historically shared warmer relations with Zanu PF than Labour governments.

Secondly, failure by the opposition to win 2013 elections yet again, led to Western powers fatigue. Thirdly, British citizens sprung a surprised in 2016, electing to exit from the EU. Anticipated economic risks presented a fresh opportunity for Britain to rethink her global economic ties. The final nail was the November 2017 resignation of former President Mugabe, viewed as a stumbling block to reengagement.

That contextual change set the scene for the West to embrace Zimbabwe. Suffice to note that the reengagement is calculated and anchored on long term economic interests, not necessarily contingent on backing any political party. That said, at least four factors will guide Western ‘private preference’ for any future Zimbabwean government.

Investments are arguably the most important influencing factor on Western foreign policy. Multinational companies, lenders and private equity players apply ‘soft power’ to lobby their governments to adopt certain positions towards foreign countries in which they intend to operate. Successfully engaging investors has a positive impact on international engagement, since relations are transactional.

The new dispensation’s ‘Zimbabwe is Open for Business’ mantra has seen a charm offensive on major global investment destinations. In contrast, the opposition’s international engagement continues to focus on isolation, with messaging heavy on pre-election political demands but light on post-election economic order. But the game has changed; the economic imperative now carries more weight. Embracing international reengagement and articulating differentiated economic policies to global businesses ought to be the opposition’s emphasis.

Investors’ main objective is to maximise profits. An ideology compatible with capitalism is crucial in this respect.

Zanu PF has power of incumbency. The party sent positive international perception on its willingness to reform, initially through immediately repealing the Indigenisation Law. Investors still need clarity on how monetary/fiscal policies will be fixed to ensure a viable currency regime and enable investors to repatriate profits.

Governance issues, institutional reforms and tackling corruption also remain on the agenda. Crucially, however, on free and fair elections, the new dispensation has opened doors to international observers. While this may imply a wait-and-see attitude for some investors, the overall impression is positive.

The opposition, meanwhile, remains untested as a full government. Ideologically, opposition politics was born out of trade unions and maintains very strong links with labour. The risk is in perception; will the opposition morph into a pro-labour, socialist leaning government? Capitalism by nature, is not compatible with socialism. In the absence of detailed policy pronouncements, foreign policymakers cannot diligently assess the opposition’s attitude to wealth accumulation. This is where mere slogans and rhetoric work against the opposition.

The economy must be healthy to justify investments allocation. Investors also need to trust an administration with their capital.

It is fair to note that post-2000, under former President Mugabe, Zimbabwe saw sluggish economic performance. This eventually prompted Operation Restore Legacy that ushered in President Mnangagwa. The first key statistic analysts use to gauge credibility of any economic plan is the projected GDP growth rates. To external observers, the new dispensation’s policies sound aspirational but more plausible, with GDP growth rates of 6% per annum, albeit with questions on delivery capability. In contrast, MDC Alliance policies aspire a $100 billion in eight years, an average annual growth of 27% per annum; this simply is unachievable and raises questions on competence and sincerity.

A stable government builds the foundation for unity, peace and economic development. Who amongst the parties can run a stable government? Historical context cannot be ignored; Zimbabwe was born out of the liberation struggle. That legacy has implications on security apparatus loyalties, which realistically will not change overnight. In fact, Southern Africa is still predominantly run by ex-liberation movements.

However, the Government of National Unity proved that Zimbabweans can cooperate to achieve shared national goals. The choice is between continuity and change. At this juncture, is Zimbabwe better in the hands of an experienced administration signalling intent to reform or should the nation experiment with an inexperienced leadership facing a delicate balancing act on holding the nation together?

The context has changed. Western powers now engage the government of the day, which is ideal. Advocating for isolation again is retrogressive. It makes the country susceptible to the same divide-and-rule tactics applied since 1888 when the colonial pioneer column entered the country. It undercuts the country’s international bargaining power, as one party is played against the other.

Indeed, the legitimacy card must never be played for cheap electoral manoeuvring, particularly when all parties endorsed the new administration. Successful nations have a shared national strategic vision blind to party affiliation. Ideas on ‘how’ to implement that national vision become then, the subject of political contestation.

Hopewell Mauwa is a UK based strategic analyst. He writes in his personal capacity and can be contacted on hopewell.mauwa@cantab.net