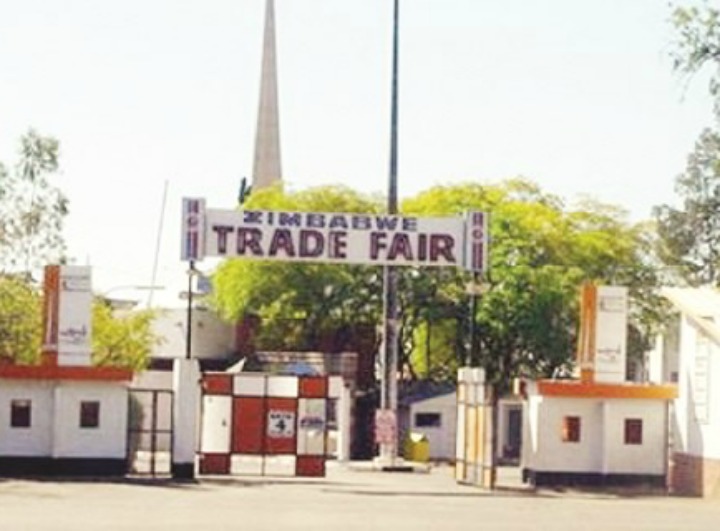 THE 59TH edition of the Zimbabwe International Trade Fair (ZITF) opened in Bulawayo on Tuesday with both exhibitors and organisers expressing optimism about the event.

Running under the theme “Sustainable Industrial Development –Inclusive, Competitive, and Collaborative”, this year’s edition has surpassed the previous years’ with a record 495 direct exhibitors participating at the fair.

Rodgers Manuel from Mozambique said he is very excited to be exhibiting at this year’s event.

“It is my first time to be exhibiting at the ZITF. The new political order in the country has motivated me to exhibit my products at this year’s fair. Before the new administration came in, we had a lot of bad perceptions about the country,” said Manuel who runs a Freight company in his country.

Manuel said he has received overwhelming enquiries from Zimbabwean importers who want to explore the Beira route.

ZITF general manager, Nomathemba Ndlovu, said this year’s exhibition is unique and special as it is being held against the backdrop of national excitement in a renewed positive economic outlook brought about by the new political dispensation.

“This year’s trade fair is going to be unique. We have seen an increase in exhibitor numbers and pre-registrations for other attendees as people from around the country seek to ride on the wave of optimism that has been brought by the new government,” said Ndlovu in an interview with New Zimbabwe.

The ZITF manager said this year’s show is will be attended by foreign exhibitors and buyers from countries such as Botswana, Ethiopia, Indonesia, Japan, Kenya, Malawi, Mozambique, Nigeria, South Africa and Zambia.

The fair will end on Saturday.