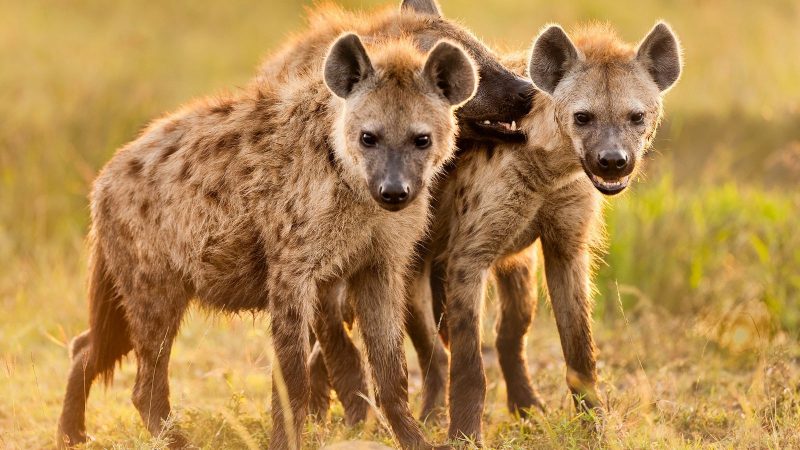 WILD animals are reportedly causing havoc in some parts of Matabeleland North province, particularly in Hwange and Lupane districts where they have been killing livestock and destroying crops.

While the presence of wildlife is not a new phenomenon in the province known for a large population of a variety of animals domiciled in the Hwange National Park, Chizarira National Park in Binga, and forest areas populated by game in Lupane, Bubi, Tsholotsho, Umguza, villagers in Hwange and Lupane have implored ZimParks to drive away the menacing animals.

In Hwange’s Ward 1, which covers mostly resettlement areas in Matetsi, Lubangwe, Masue and others, elephants have for the past week destroyed vast stretches of maize fields.

As a result, human and wildlife conflict has been on the rise in most communities adjacent to the game parks as the animals stray from their sanctuary in search for food.

“They destroyed an electric fence and entered the fields. There is one elephant that has been seen in the fields each morning and we wish something can be done,” he said.

Some tour operators had donated an electric fence in the area, which was erected between the villages and the game park to prevent wild animals from straying into human communities.

“ZimParks rangers captured a problem lion a fortnight ago but there is a pride that is still in our community and has killed 14 goats so far. People are scared of losing all their livestock and wish ZimParks could play its part,” he said.

ZimParks veterinary doctors, last month, captured a male lion that had been terrorising Mabale and Dete areas and released it in the national park.

In Lubangwe, some villagers said they had lost all their crops to elephants.