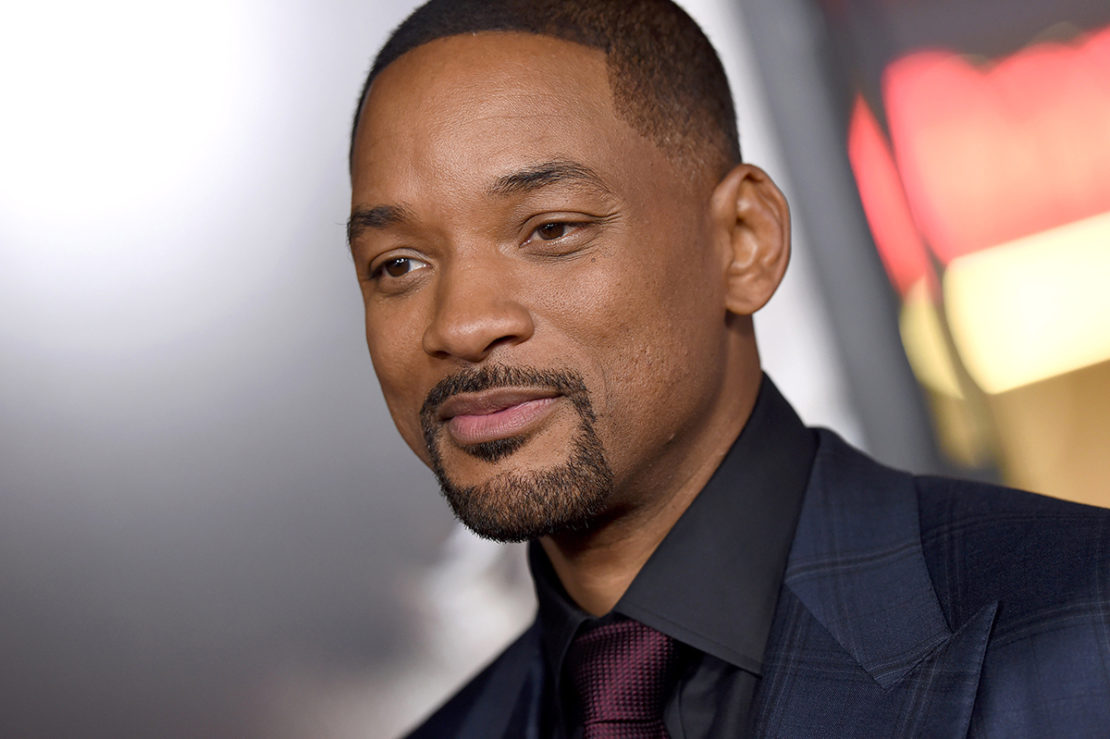 LOS ANGELES: Jaden Smith’s environmental consciousness was born when he was out surfing at about age 10. He saw plastic water bottles bobbing in the ocean beside him, and he was so upset by it that he told his parents.

Then he learned in school about the Great Pacific Garbage Patch, those floating “islands” of garbage and plastic debris, and insisted that his family do something about it.

The result is Just, an eco-friendly bottled water company founded by Smith and his famous dad, Will Smith. The company makes its packaging from almost entirely renewable resources, including “plastic” derived from sugarcane.

“This was a company born out of a child’s love for the ocean,” Will Smith told The Associated Press during an interview with the father-son entertainment duo about their company’s new offering: flavored water. They established the company in 2015, but the elder Smith said he wanted to wait until it gained momentum on its own merits before revealing the brand had celebrity backing.

“We did not want this to be a celebrity brand,” he said. “We’re just about to launch our second product and we felt like there were enough people who already have accepted the brand and it wouldn’t look like celebrities trying to sell some water.” 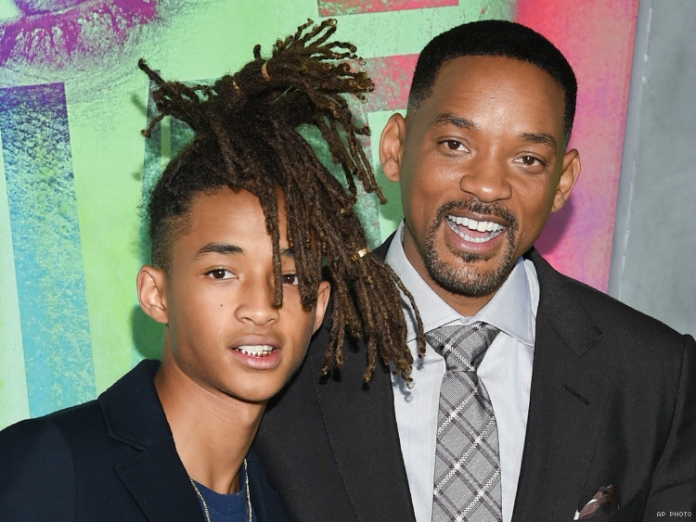 Jaden Smith’s passion for the company’s mission — reducing plastic and carbon dioxide emissions globally — is evident when he speaks about it, as well as in various videos he’s released talking about climate change, sustainability and renewable resources. The 19-year-old said he’s visiting schools to spread awareness about the problems caused by plastic and pollution and to inspire young people to help find solutions.

“School and education is where it all starts, because that’s where it started for me,” he said, adding that he tells students: “I just want you to know that I came up with this idea when I was your age, and that means you have the infinite ability to come up with any idea or any way that you want to change the world.”

He said his goals for the company also include producing classroom furniture from used water bottles as a way of repurposing materials and diverting them from landfills.

Will Smith, speaking by phone from Atlanta, where he’s beginning work on an Ang Lee film, said he’s been inspired by his son’s commitment — both to the cause and to himself as someone who can create change. The 49-year-old superstar said that’s the most valuable thing he’s learned from his children (including daughter Willow, 17, and son Trey, 25): “That you have to freely and unapologetically be true to you above all things.”

“There’s a certain expectation that has developed of me over the years, and in watching Jaden and all of my children, I’m learning to get free again to be me and do me without the absolute concern of every single moment trying to live up to an image of who I am,” Smith said. “I found a really brand new freedom through watching my kids and how they tend, specifically Jaden, to not concern themselves with anything above honesty and truth and integrity to themselves first and foremost.”