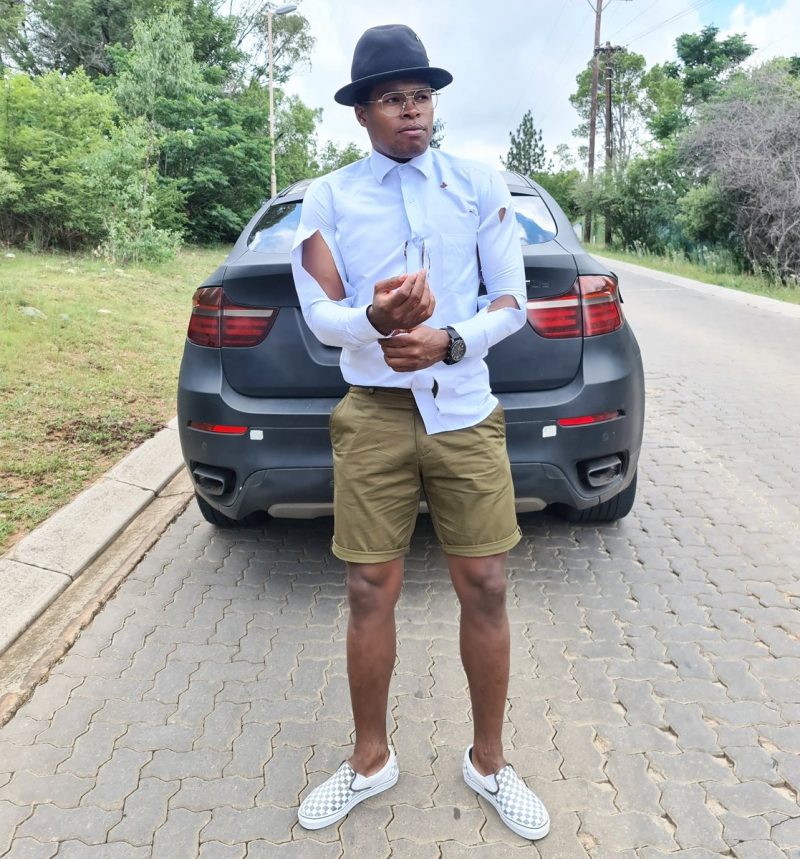 VETERAN midfielder Willard Katsande has spoken out on how he has handled the criticism received on social media throughout his career which included a decade at Kaizer Chiefs.

Now at Sekhukhune United, Katsande has shaped his playing career by never hiding his commitment on the field and fighting for the badge he represents playing as a holding midfielder.

Along the way, he has built a social media profile that has placed him in the spotlight with his ‘Boss Ya Mboka Kitoko Makasi’ slogan.

“My mental strength is such that I can take all that is thrown in my face in the toxic social media space,” says Katsande in a wide-ranging interview in the October edition of Kick Off magazine.

“I never respond to negative comments no matter how nasty they get because I choose to respect the fans with all their opinions.

“I cannot fight with fans, and this is the biggest weapon for me. Many players nowadays fail because they read too much into social media praises forgetting that from being celebrated one day they will be attacked by the same fans when they play bad.

“Now because you don’t have character you get drawn. It took a lot of courage for me to develop the thick skin that I now have. At times I irritate the hell out of those that come aiming to get me to respond and catch feelings,” says Katsande.

In the same interview, Katsande speaks about why he joined Sekhukhune and his time at Chiefs which came with winning trophies and then enduring a six-year barren spell that appears certain to continue past his departure.

The Zimbabwean international also details what carried him through the 10-year spell at Chiefs where he earned legendary status after 10 years of service and over 300 matches played.