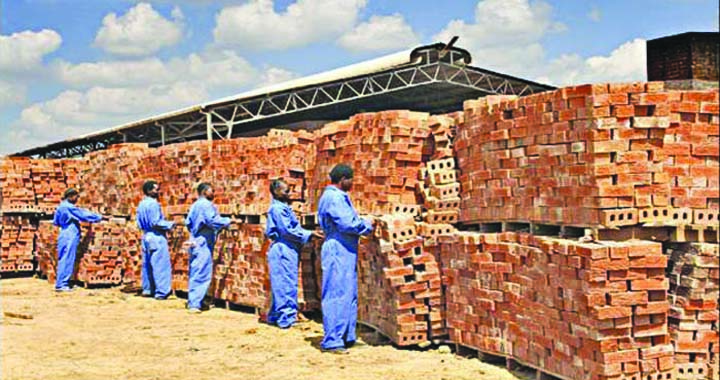 BRICK maker Willdale Limited says it has invested $2 million to set up a transport logistics unit for which it has acquired 12 specialised trucks.
Chief executive Nyasha Matonda said the trucks will be delivered in two batches with the first six trucks already on the way while the second batch is expected next year. The delivery of the trucks is pending the transfer of cash to the supplier by local financial institutions.
“We were supposed to have received the trucks before 18 April but these have been delayed due to bank payments to the supplier,” he said.
Local banks have been struggling to process international transactions owing to lack of capital in their nostro accounts.
According to Matonda, the transport logistics unit is targeted at better handling and movement of bricks while also widening revenue streams.
On operations he said declining aggregate demand and lack of funding for large projects have affected growth in volumes.
He said plant capacity is now at 160 million bricks per annum and the company is working on regaining market share.
Matonda said the company last year stockpiled sufficient quantity of bricks to avoid costly wet season production which ensured continuous product availability without starting the machines.
In 2014, the company raised $3,25 million through a rights issue which was aimed at increasing production capacity through acquiring mobile equipment as well as installation of all-weather facilities.Advertisement