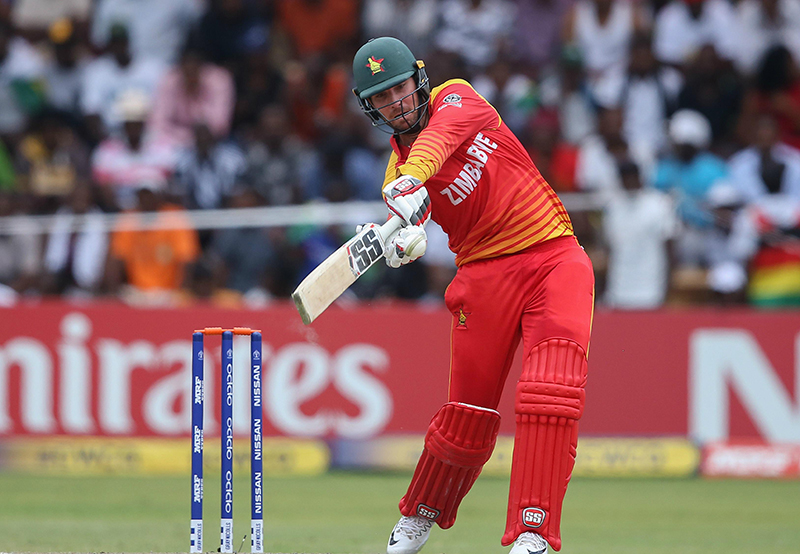 Sean Williams, who top-scored for Zimbabwe with 29 in their 96 all out on his return from injury, echoed the comments of coach Dave Houghton from a day before, about the skill gap between the two teams, but said that it would only be bridged by more experience against top opposition.

Mitchell Starc ran through the Zimbabwe top order with three wickets and Josh Hazlewood was a handful with the new ball. Cameron Green backed up his five wickets in the opening game with two more, as he also found considerable bounce from a tricky surface, while Adam Zampa‘s legspin wrapped things up inside 28 overs.

Williams conceded the extra pace of Australia’s quicks added to the challenge, but it was their relentlessness in finding movement and building pressure that was the biggest difference.

“You can call it a bad day, it’s also a good sign of the difference between the two sides,” he said. “Without being too negative about the whole thing there’s definitely a skill gap between the teams, quite a big one as well, but it’s a good opportunity… playing against teams like this is a good thing to bring a little bit more match awareness in the future for the [T20] World Cup, and when we get back down to our kind of level, we’ll be that much better.

“It’s obviously a bit different when we face 140 clicks to run down to that, or to run down to 130, it’s a very big difference, so they could push us off our lengths whereas we couldn’t. 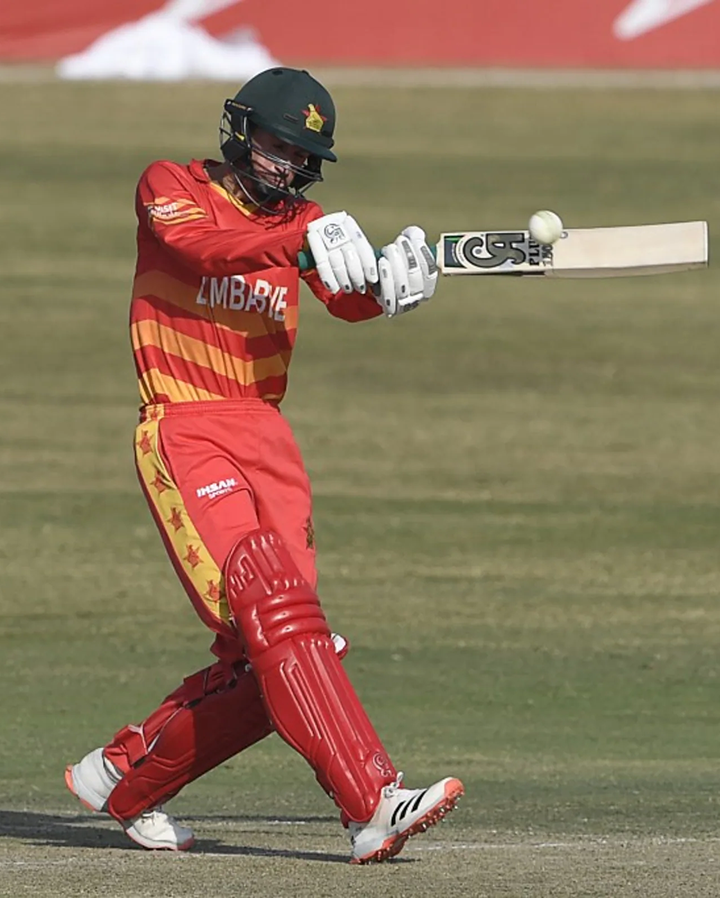 “We do face that pace often, so it’s not really the pace, it’s more the skill level of swinging the ball late, hitting a good area consistently and how to get you off that length. The top level will run at that pace, or sit back and pull it, but when you go down a level that pace is difficult… it’s a different game.”

Williams also hoped that Zimbabwe may get a bit of luck at the toss in the final game of the series on Saturday, having twice been inserted by Aaron Finch with early-morning starts.

“Their openers, Innocent Kaia and Tadiwanashe Marumani, combatted it well in the first match, and were singled out for praise by Houghton, but on Wednesday, they were 14 for 3 in the seventh over against Starc.

“The wickets have been tough, losing the toss twice hasn’t been the greatest thing,” Williams said.

“I felt that even we gave them a little bit of a run for their money at the top of the order this afternoon [Australia were 16 for 2, but ended up winning by eight wickets]. There’s a lot of work to be done, but don’t want to be negative. It’s a positive thing, a lot of our guys can play at this level.”