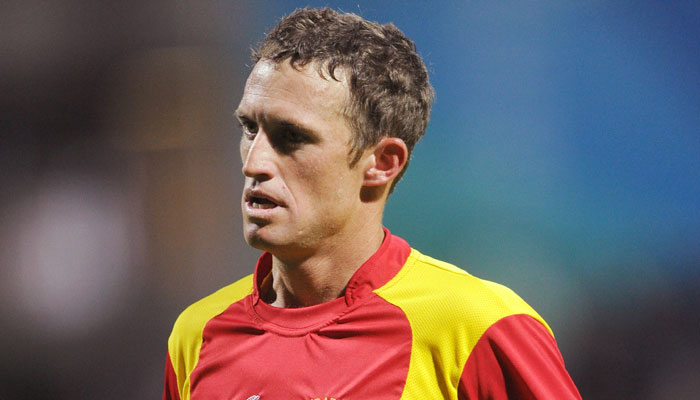 Zimbabwe have not won a game since March, and their last three one-day series against Pakistan, South Africa and Bangladesh have all resulted in whitewashes.

A career-best innings from Sean Williams allowed Zimbabwe to reach their highest total of the series in the third match against Bangladesh, but the wheels came off in the field and the result was yet another punishing defeat. Something, Williams admitted after the match, needs to change.

“It is very disappointing losing two series in a row,” he said. “We’ve got a lot of young guys on our team, who we need to teach and need to blood.

“If we don’t follow certain protocols throughout a cricket match, and learn during the games we’re playing unfortunately it’s not going to get any better than it is now. It needs to change.

A little more luck with the toss might have helped in the last two games. Twice Zimbabwe have been forced to contend with dew that has made their job doubly difficult. “It’s very different conditions from fielding first to fielding second,” Williams said.

“”We would have loved to have fielded first. Bowling our spinners with a dry ball would have been very nice, but it is what it is and we can’t control the conditions. We’ve got to get up and move on from that.”

Zimbabwe’s tour continues with two Tests, starting in Sylhet in just over a week’s time. They will play a three-day practice game before then, and Williams will start that section of the tour as the visitors’ in-form batsman.

He was the only batsman to pass fifty during the trip to South Africa earlier this month, and followed up his fifty in the first ODI against Bangladesh with scores of 47 and 129. He was hopeful that Zimbabwe could build on the good signs they have shown with the bat so far.

“With the bat, Brendan Taylor is starting to come into his own, which is a very good sign for us,” he said.

“And myself, I seem to have found a little bit of form and I’d like to continue with that form. Form, as we all know, can be taken away from you very quickly so I’d like to take advantage of that for as long as I possibly can.

“There’s a few guys that are playing well, but just getting out at the wrong times. Hamilton [Masakadza] is one, [Sikandar] Raza, those guys can make big runs. Lots on their shoulders leading up to these Test matches and hopefully they come to the party.”