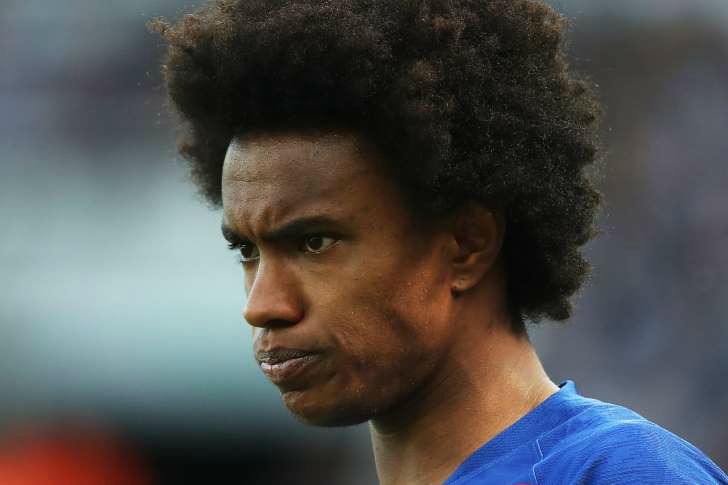 Sky Sports News understand that Chelsea winger Willian wll ask to to leave the club this summer if Antonio Conte stays on as manager.

Manchester United are interested in signing the Brazilian as it seems his days at Chelsea are numbered.

It has been rumoured for a while now that Willian and Conte have had a disagreement, which has seen his playing time has been shortened at Stamford Bridge

Willian came on as a substitute in the FA Cup final vs Man Utd in the 91st minute and didn’t stay long to celebrate the win as he was seen heading home by himself.

The attacker has contributed directly to 25 goals this season as he scored 12 goals and made 13 assists but has been labelled inconsistent by Blues fans.

Mourinho is set to make numerous changes at Old Trafford this summer and it reports are saying Mourinho is allowing Anthony Martial to leave the club, which would open the door for a new winger to join the club.

Despite Conte winning the cup, it is likely he will be leaving the club, so what that means fo Willian remains to be seen.