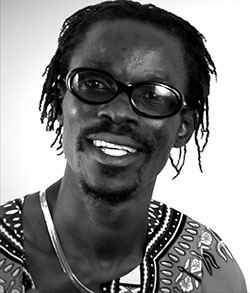 WILLOM Tight has released the video for the hit “Ndewangu”, featuring Speedy of Bongo Maffin to critical acclaim from media and fans worldwide.
The video will, next week, start rotation on MTV Base, Channel O, Trace and other international satellite music channels.
The single and is from an upcoming album titled, “Manifest.” which will be released shortly.
All the collaborations on the album were based on the respect that other artists have in Willom.
In South Africa the relationships have also been based on the need to create a totally new and fresh sound that is not currently on the market with most artists amazed with Willom’s crazy yet relevant hooks and melodies that have a Zimbabwean cultural flavour.
Willom has collaborated on four songs with UHURU which will also be part of the forthcoming album MANIFESTO.
He was invited and performed as the opening act during the Kalawa Jazmee Promotion at Zebra Pond, in Yeoville, Johannesburg on Monday night.
There was pandemonium when Willom premiered his single that he features UHURU as fans and punters who had turned out in their numbers could not get enough of the new song by Willom Tight and Uhuru.
Willom Tight ft Speedy – Ndewangu