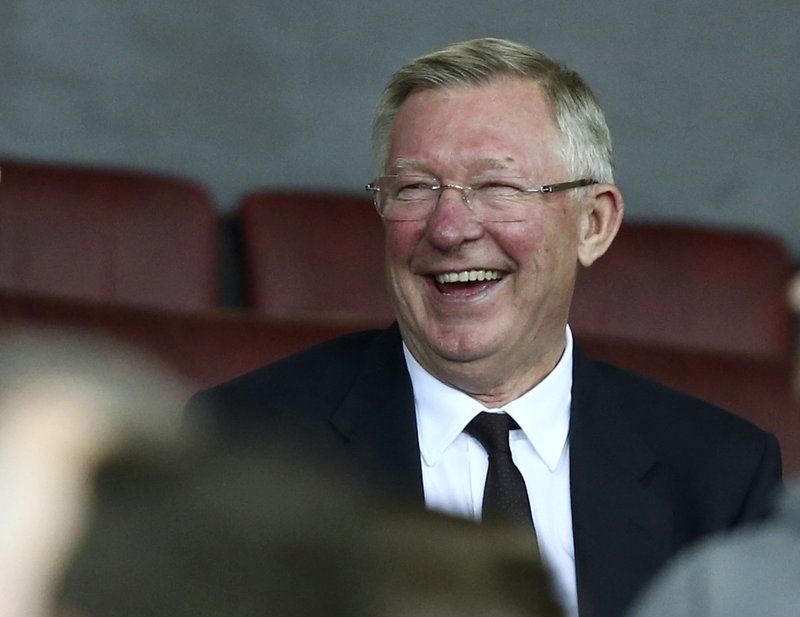 Online posts from United provided no update on the condition of the 76-year-old Ferguson, who the club said Saturday required “a period of intensive care to optimize his recovery.”

Social media continued to be awash with tributes and get-well messages for Ferguson, who spent almost 27 years in charge before retiring in 2013 as the most successful manager in British football history.

“Manchester United would like to thank the wider football world for the messages of support following the news that Sir Alex Ferguson underwent emergency surgery on Saturday evening,” United posted on its Twitter account.

Among those sending their best wishes was Manchester City manager Pep Guardiola before he received the Premier League trophy that Ferguson won 13 times.

“A big hug and our thoughts are with his wife, Cathy, and the Manchester United family,” Guardiola said. “I was glad to have dinner with him two weeks ago, and hopefully he can recover as quickly as possible.”

Amid the title-winning celebrations on the Etihad Stadium field after City’s 0-0 draw with Huddersfield, two City fans held up a banner that read: “Football aside, get well Fergie.”