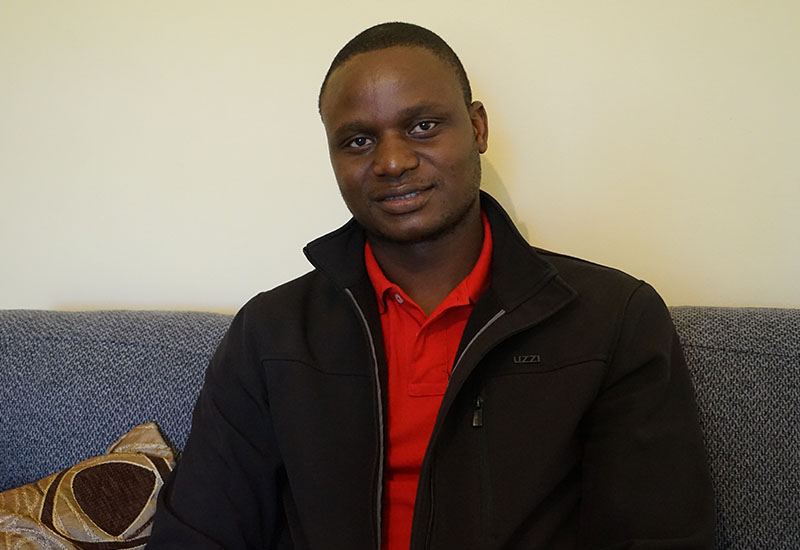 RENOWNED wine maker Joseph Tongai Dhafana has warned Zimbabwean wine drinkers could be imbibing some toxic imported stuff which has been allowed to cross into the country without the necessary certification by relevant authorities in countries they will be originating from.

The South Africa-based Zimbabwean wine maker urged Zimbabwean beverage manufacturers and procurement officers to sell wines that are certified and were not hazardous to the health of wine lovers in the country.

Speaking in a recent interview with NewZimbabwe.com, Dhafana said 90 percent of the wines sold in supermarkets in Zimbabwe are not certified and would chase away customers.

“I have been going around the country and almost 90 percent of the wines sold in Zimbabwe are uncertified wine. I am a wine judge I am bound to know,” he said.

“The beverage managers and procurement officers should not buy uncertified wines. I know they do that for business but it can only thrive if you have better customers.

“If you buy stuff which can kill your customers, what are you going to do in future and it will also have an impact in terms of wine appreciation.”

The 38-year-old who is rated among the country’s finest sommeliers and wine makers, has over the years bottled his own brand.

He urged government to appoint people who can monitor some of the wines that are imported from other countries since wine is now part of tourism.

“Government has to actually appoint some people to look after those finer details because we are having uncertified wines crossing our boarders and people are drinking that yet it’s not healthy.

“So those are the things the minister should consider so that we can have the best in the country as well as in the SADC region and also have our own brands that we can be able to export,” said Dhafana.

“If the wine is not certified in South Africa, that should mean it is faulty somewhere and just because we do not have money, we cannot allow anyone to just dump stuff in here,” he added

The sommelier also advised on wine producing as part of boosting tourism in the country.

He said the country’s tourism industry has not been forthcoming on the idea.

In 2015, Dhafana joined Team SA that went on to win the 2015 South African Wine Tasting Championship.

This quickly elevated the less known Zimbabwean sommelier into a wine ambassador for Africa’s most industrialised economy.

He is the founder of Mosi Wines, which is derived from the name ‘Mosi-oa-Tunya’ – meaning ‘the smoke that thunders’ – the original name of Victoria Falls.

Earlier this year, Dhafana launched gin called Mosi and has promised that he will be launching sparkling wine.