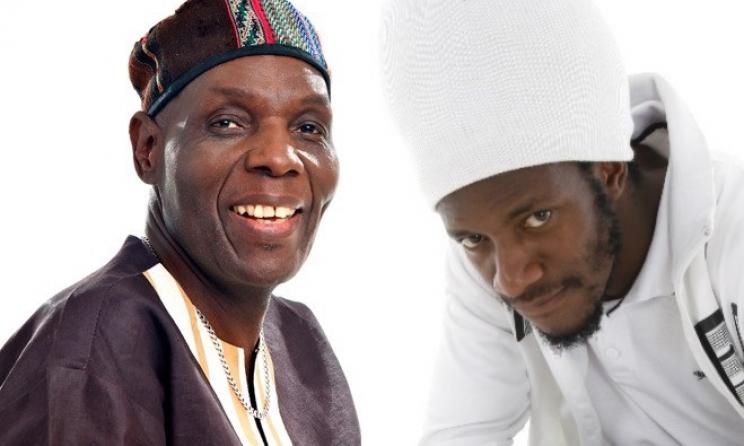 CELEBRATED Zimdancehall artist Wallace Chirumiko, popularly known as Winky D has been announced as the recipient of the inaugural Oliver Mtukudzi Zim-Based Musician of the Year Award at the ZororoPhumulani Zimbabwe Achievers Awards SA (ZAA SA) slated for the 6thApril 2019 in South Africa.

Organisers of the event have also released the names of the people receiving the Honorary Academic Excellence Awards for the 2019 edition of the event.

Winky D will be presented with the award at the awards ceremony this Saturday 6 April at the five star Hilton Hotel in Sandton in recognition of his impact around the world and diaspora community as a touring musical ambassador for the country.

The academic awards will be handed to Professor Willie Tafadzwa Chinyamurindi, Dr Tatenda Dalu, Professor Shadreck Chirikure and Dr Albert Chakona with Professor Tawana Kupe getting the prestigious Chairman’s Honorary Award for their contributions in academic and leadership capacities.

ZAA will be honouring the best of Zimbabwean diaspora from various fields and also pay tribute the late national hero and music icon, former ZAA Honorary Patron Dr Oliver Mtukudzi at the fifth edition of the annual gala.

“We are pleased to announce that Winky D will be the recipient of the inaugural OM ZimBased Musician Award because he has earned the recognition after so many years in the music industry. We will also honour the academic giants who have been flying the country’s flag high in South Africa,” said Rabson Shumba ZAA SA Advisory board member who spearheaded the Award.

“ZimAchievers honours outstanding contributions in the diaspora and we will be recognizing and honouring various individuals and organizations together at the ZororoPhumulani ZAA SA. I would like to urge everyone and our diaspora community to come out in our numbers as we celebrate one another.”

The OM Zim-Based Musician Award is a new permanent category on the awards roll in celebration of the life and career of Dr Mtukudzi who was arguably the country’s biggest musical and cultural export and also shared the stage many times with the Ninja President. The two musical icons famously collaborated on the smash hit sing Panorwadza Moyo in 2016 and it is significant that Winky D receives the award named in honour of the former ZAA SA Honorary Patron.

Mtukudzi passed away in January after a long battle with diabetes, leaving behind a legacy of a glittering career milestones and timeless classics.

Winky D has a career spanning over 15 years that features an impressive discography that touches on daily lives and social commentary which has seen him rise to being one of the most sought after bankable international artists in the country.

The Chairman’s Award will be conferred to Prof Tawana Kupe who last year became the first black Vice-Chancellor and Principal of the University of Pretoria in over a century. . Professor Kupe has held various high ranking posts in the academic sector and is also a respected media commentator and judge of journalism awards.

University of Venda Senior Lecturer Dr Tatenda Dalu is also in line to receive an Honorary Academic award for his work and research projects on environmental pollution and conservation within aquatic ecosystems. Dr Albert Chakona is a scientist at South African Institute for Aquatic Biodiversity whose research interest include ecology, historical biogeography and conservation will also get honoured.

The ZAA awards have continued to grow since the inception of the South African edition in 2014 and has to date honoured various achievers in different sectors.

The 2019 edition is sponsored by ZororoPhumulani, WorldRemit and BN Business Solutions. Tickets for the event on Saturday 6THApril at the Hilton Hotel in Sandton, Johannesburg are available on www.zimachievers.com/sa/tickets