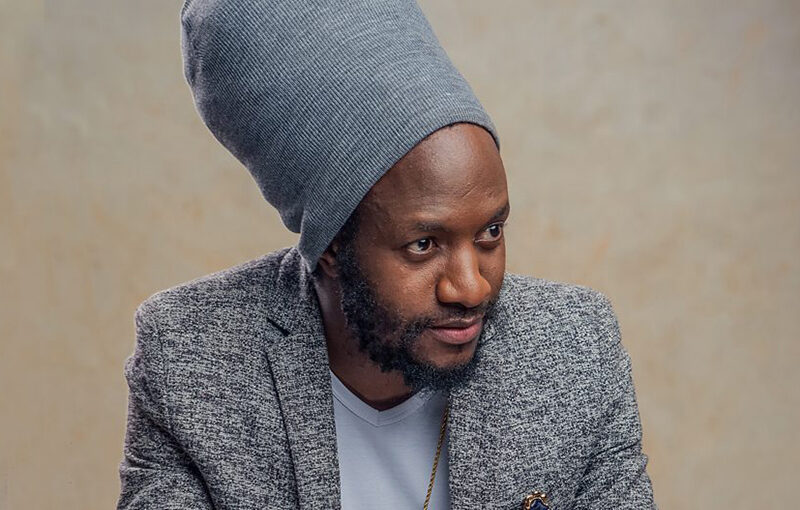 AFRIMA, which celebrates the best of the continent’s music, was held at a flashy event in Senegal attracting the heavyweights from Africa.

‘Happy again’ was a masterstroke that Winky D needed to dismantle the competition at the AFRIMAs.

Posting on his social media pages Winky D expressed gratitude to his multitudes of supporters for winning the award.

“My musical heart continues to overflow with boundless gratitude. I will continue appreciating the support you give me. Having you behind my music remains a blessing l can’t exchange for anything in this life. The love you have showered my music remains overwhelming. It remains the biggest inspiration to my musical dreams,” said Winky D.

In 2021 after releasing ‘Happy again’ Winky D said he was targeting breaking onto the international market and winning the AFRIMA has vindicated the Zimdancehall kingpin.

Music critics have been harsh on Winky D for failing to tap onto the international stage and the gong is a giant leap for the musician to claim a stake.