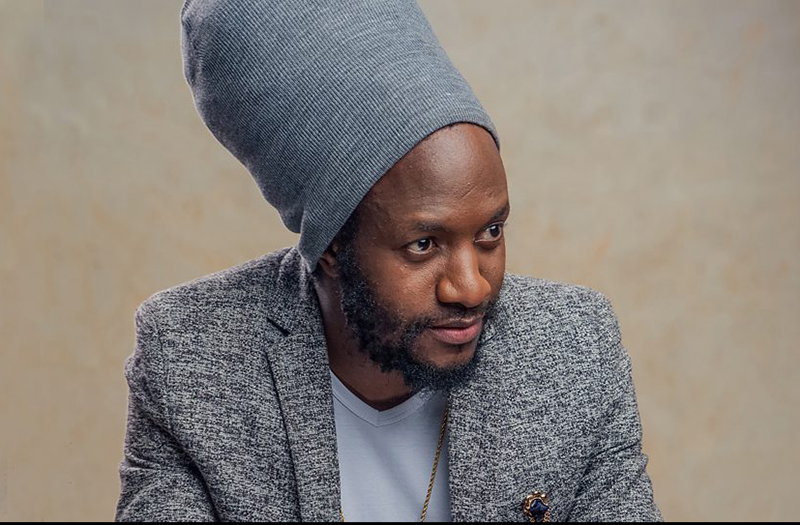 The mega star’s song that has turned into a local anthem done in collaboration with South African based, Griffiths was released on Valentine’s Day this year.

The “Disappear” hitmaker was clearly over the moon following his achievement sharing the news on his official Instagram page.

‘MuGarden’ has bagged over 1.5million YouTube views to date.

Several Zimbabwean artists including Killer T, Jah Prayzah have featured on the radio station for interviews and freestyle sessions with host, DJ Edu.