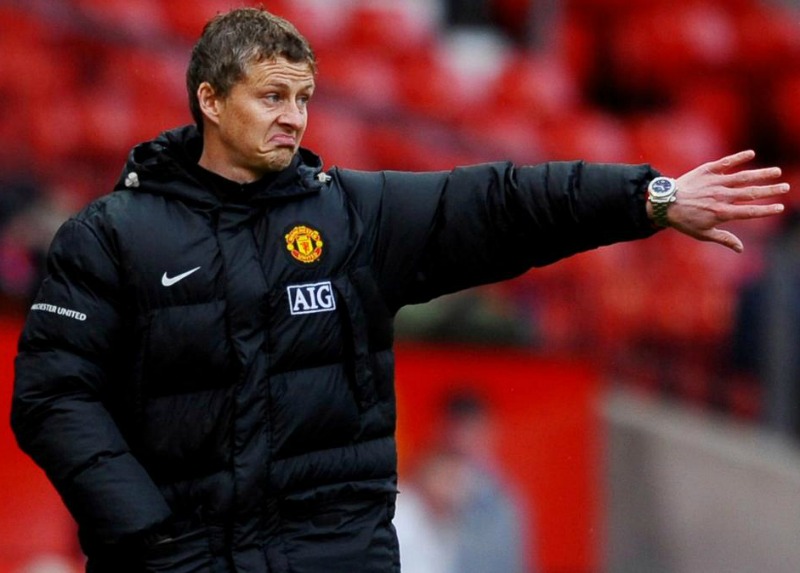 Ole Gunnar Solskjaer’s Manchester United tenure got off to an impressive start as his side comfortably brushed aside Cardiff City 5-1 at Cardiff City Stadium on Saturday.

It is the first time United have scored five goals in the Premier League since Sir Alex Ferguson’s farewell five and a half years ago.

Marcus Rashford got United off to the perfect start when he rifled his free kick through the wall and in to the bottom left-hand corner past a helpless Neil Etheridge with only three minutes gone on the clock.

United were playing with a renewed confidence and Cardiff were struggling to deal with their energetic start, opting to sit deep in their own half and allow the likes of Nemanja Matic plenty of time on the ball to control proceedings.

Solskjaer’s side were rewarded for their dominance on the half-hour mark with a second, although it did come in rather fortuitous circumstances. Paul Pogba fired the ball in to Ander Herrera’s feet, with the Spanish midfielder’s long-range shot taking a wicked deflection off Blues’ left-back Greg Cunningham before sailing in to the top left-hand corner of the net.

Cardiff were handed a way back in to the game in the 37th minute when Rashford needlessly conceded a penalty by controlling the ball with his arm in the box. Victor Camarasa stepped up and scored emphatically from the spot to cut the deficit in half.

However, soon afterwards, the visitors restored their two goal cushion after some precise one-touch passing and intelligent movement of the ball. Some excellent interplay between Martial, Pogba and Jesse Lingard allowed the former to calmly slide the ball under Etheridge’s body as the keeper rushed out.

It was clear from the beginning of the second half that Cardiff had been instructed to press much higher up the pitch in the hope of preventing United’s playmakers time on the ball. However, United continued to control proceedings with ease and scored their fourth in the 57th minute.

Lingard won the spot-kick after his mazy run in to the box was halted by Sol Bamba’s clumsy challenge. The United winger dusted himself off before calmly converting.

Pogba then came close in the 69th effort with a long-range curling effort but was denied by a good save from Etheridge. Soon after, Bamba would come the closest Cardiff had come all evening when his header went narrowly wide.

Pogba was at the centre of things again as he turned creator for the visitors’ fifth when his expertly weighted through ball released Lingard, who rounded the keeper before passing the ball in to an empty net to complete a resounding victory in stoppage time.