A witness testifying in former President Robert Mugabe’s son-in-law, Simba Chikore’s trial was on Tuesday shamed after it emerged that he lied under oath.

Simon Musakasa, former Zim Airways human resources manager, admitted that he lied about the distance between his office and Chikore’s office.

Chikore is accused of unlawfully detaining the company secretary, Betha Tsitsi Zakeyo during a work related dispute in at the company’s offices last year.

Musakasa, a state witness, told court there was a distance of five meters between their offices.

But an inspection was conducted at the Chishawasha Hills mansion which houses the company offices when it emerged there was in face a distance of 40 meters between their offices.

“I did not lie but I agree the distance is longer than I said,” he said during cross examination with Jonathan Samkange, who is representing the husband to the Mugabes’ daughter, Bona.

There is also a wall which blocks view from his then office.

Samukange had disputed the setup as described by the witness, prompting the court to conduct an inspection.

Giving his testimony before Harare magistrate Victoria Mashamba, Musakasa said he was bitter after Chikore fired him without any justification.

“He deserved punishment for firing people without notice,” he said.

Chikore is facing unlawful detention charges after he allegedly detained Zakeyo after dismissing her unlawfully.

Chikore said Zakeyo fabricated a case against him after he had fired her.

He also argued that Zakeyo stayed at the offices at her own will as she was refusing to surrender company property after being fired. 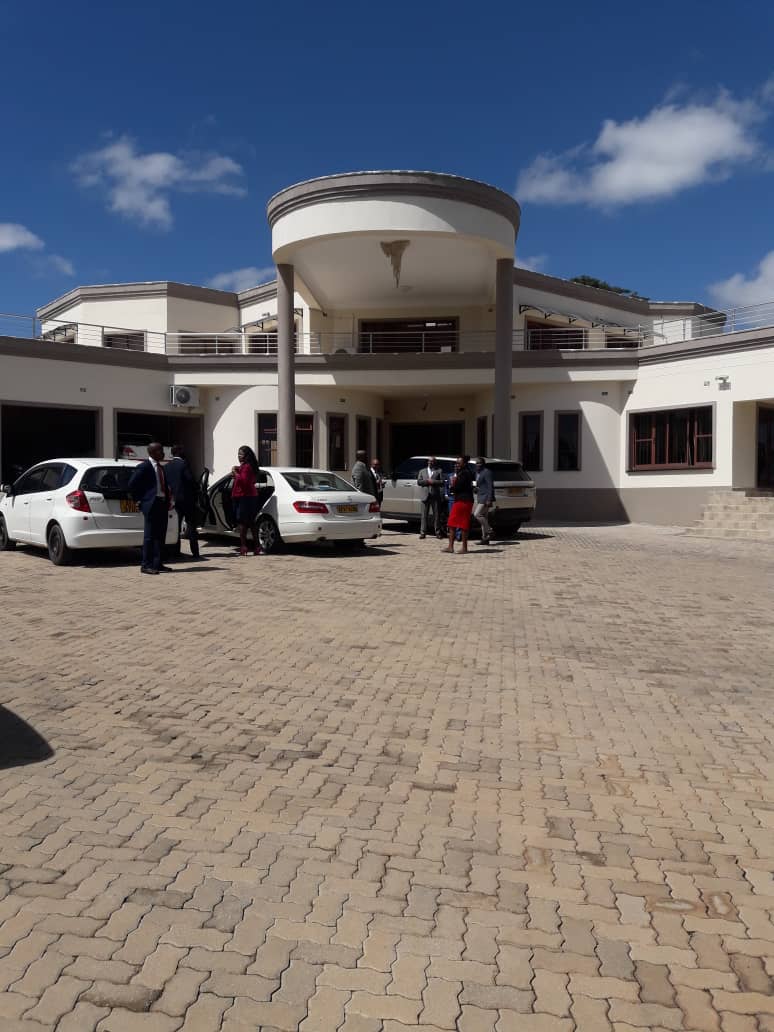