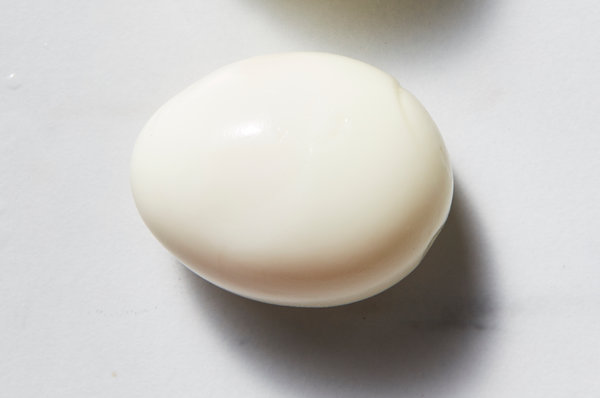 A 40-year-old Chivi woman has been arrested after she shoved a hot boiled egg into the mouth of her 12-year-old niece as punishment on why the minor had eaten lunch without her consent.

The woman, who cannot not be named to protect the identity of the minor, appeared before Chivi magistrate Rutendo Jakati facing assault charges.

She is jointly charged with her 30-year-old female neighbour (also name withheld) who held the minor as the aunt inserted the hot egg.

The duo was remanded in custody to 7 April for continuation of trial.

Prosecutor Mildred Maenzanise told the court that sometime in October last year, the aunt left the minor alone at their homestead in Silver City, Chivi.

However, as the day progressed, the minor got hungry and decided to eat a plate of sadza which was in the family’s kitchen.

When her aunt came back from her visit in the company of her co-accused neighbour, she discovered the food she had reserved for herself was missing, and inquired about it. She was politely told informed by the niece that she had eaten it as she was hungry.

However, the response angered the aunt who boiled an egg and called her friend to hold the minor tight while she inserted the hot egg into the minor’s mouth before forcing it shut using her hands.

As a result of the assault, the minor sustained severe bruises on her tongue leading to the arrest of the two women.