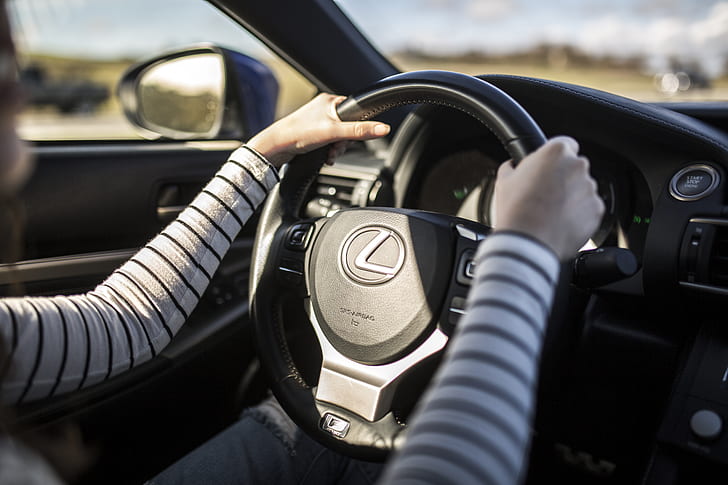 Hwange: A woman here has been charged with negligent driving after she ran over a two-year-old toddler who was playing on the roadside leaving her with a fractured leg.

The toddler from Railways Section in the coal mining town was rushed to St Patrick’s hospital where she was treated and discharged after a plaster was put on her leg.

The juvenile has been identified as Sophia Munsaka, aged 2 years and 7 months.

She was on the side of a street intending to join other toddlers who were playing when the incident happened.

Angelina Misirinzo Mudimba, aged 38, is said to have hit the minor when her car swerved while trying to avoid the group of kids.

Mudimba, of medium density in Binga, briefly appeared before a Hwange magistrate to answer to a charge of negligent driving.

She was remanded out of custody to September 14.

Prosecutors said Mudimba is a holder of a valid driver’s licence.

She was carrying four passengers in her Toyota Passo when she hit the toddler.

Said prosecutors, “On August 30 at around 8am Mudimba was driving a Toyota Passo along F Section road towards Fortress for Christ Ministries Church in Hwange with four passengers on board.

“On approaching C Section, she saw children who were playing on the left side of the road and when she tried to avoid hitting them, she swerved to the right hitting the toddler who was on the edge of the road.”

A report was made to the police leading to Mudimba’s arrest.

The baby was rushed to St Patricks’ Hospital in Hwange where she was treated and discharged.

The vehicle was not damaged.