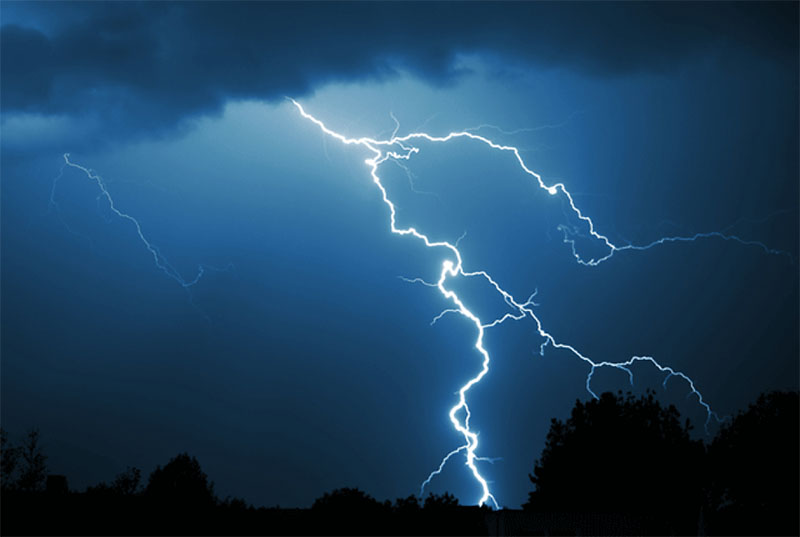 A woman from Charandura Elisa Zhou died after being stuck by a lightning bolt while her nephew whom she was carrying on her back suffered severe burns last Sunday afternoon.

“A 47 year old woman of village Govere, Chief Hama, died after she was struck by lightning. The incident occurred on 12 November 2022 at about 1200 hours.”

The victim was identified as Elisa Zhou.

“It is alleged, she was struck by a lightning bolt and she died on the spot while her nephew sustained burns on the stomach,” said Mahoko.

“The body was taken to ST Theresa Hospital mortuary and the injured nephew is admitted in the same, receiving treatment.”

Police have urged members of the public to avoid standing, walking or working in open spaces whilst it is raining.