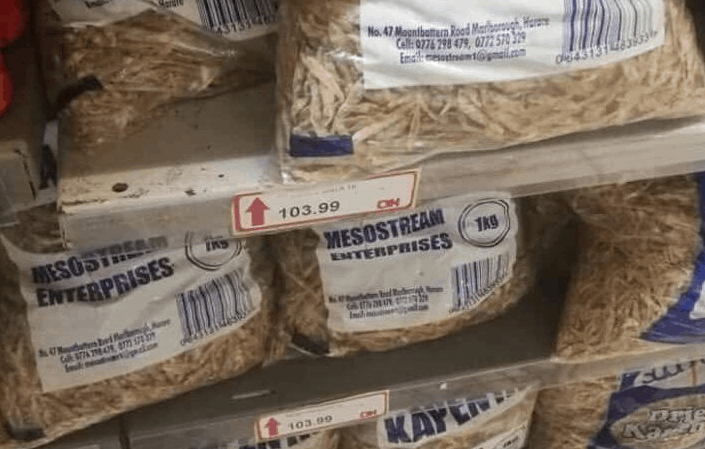 HARARE: A 31-year-old woman this week appeared in court charged with domestic violence and destruction of property after a fight over kapenta with her husband.

Gugulethu Ndebele pleaded not guilty to the charges and was remanded in custody to March 17 for trial.

Allegations are that on March 12, at about 1900 hours, Ndebele had a heated argument with her husband after he allegedly decided to buy beer himself instead of kapenta for relish.

The State alleges that Ndebele took a kitchen knife and slashed her husband on the left hand.

The husband managed to disarm Ndebele before locking her out of the house “to cool down”.

Court heard that Ndebele allegedly used her fist to shatter a small window when the complainant went outside to calm her down.

It is alleged she further took a hoe and attacked her husband several times on the back.

Arriving at the court barefoot, Ndebele had a bandaged finger with a bloodstained dress due to injuries sustained during the fight.