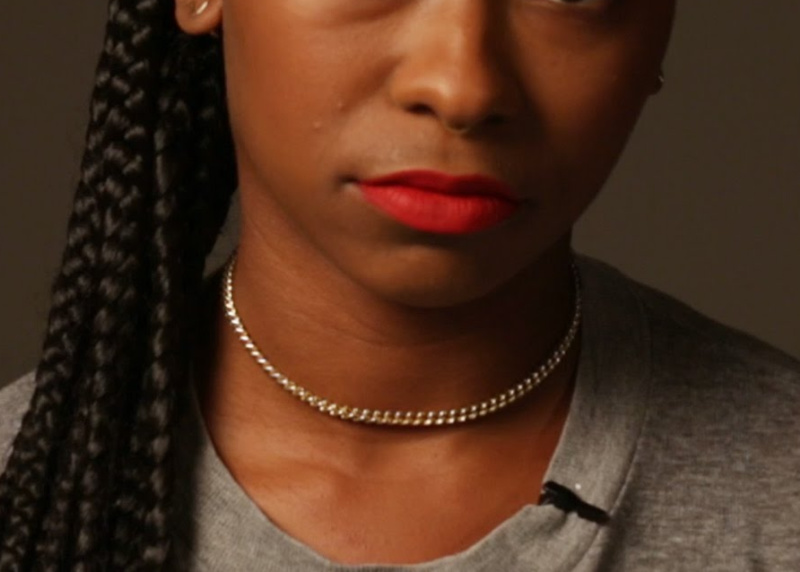 A Harare woman is desperate to have her boyfriend’s surname removed from her six-year-old son’s birth certificate despite having agreed to have the minor use the name after the biological father disowned the pregnancy.

Yvonne Garaneunga says she fears her son will grow up confused over his real identity if the issue is not resolved sooner rather than later.

She has now approached the High Court with an urgent application seeking cancellation of the birth certificate Number 3295447 for her son born on December 13, 2013.

Garaneunga said the boyfriend, Lawson Mbofana consented to sign the birth certification and he is also agreeing to the cancellation.

She said the Registrar of Births and Deaths does not have the authority to amend birth certificates but the High Court is vested with such authority to order the cancellation.

“I am the mother and custodian of the minor child who was born during the subsistence of my relationship with Mbofana with whom I was cohabiting.

“I must hasten to mention that when I started staying with Lawson Mbofana, I was already pregnant with the minor child from my previous relationship and this was a fact that I disclosed to Mbofana.

“The child’s biological father denied paternity and would have nothing to do with me or the minor child. Mbofana and I decided to obtain a birth certificate for the child using his surname and reflecting him as the father.”

She added that Mbofana has accepted and raised the child as his own.

However, Garaneunga has had a change of heart and wish to set the record straight by having the birth certificate amended.

This, she says, is for the child’s sake and in the interest of full disclosure and that he grows up knowing his true identity.

“Having discussed the issue with Mbofana who understands the nature and effect of the cancellation, he does not object to the cancellation of the birth certificate,” she said.

The case has not yet been heard.