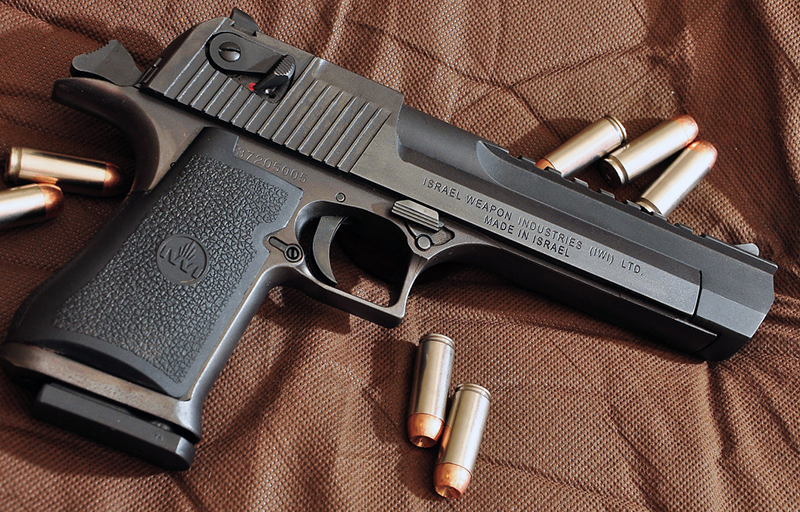 A HARARE woman killed her husband in cold blood after he took a second wife and tried to pretend the murder occurred during an armed robbery, a Harare court heard Wednesday.

Bridget Makaza, 34, was arraigned before magistrate Victoria Mashamba who refused her bail.

Makaza was advised to approach the High Court for bail application.

The now deceased husband was identified as Mac Cloud Mapanga with whom Makaza had a long standing marital dispute.

Court heard that the now Mapanga married another wife.

Prosecutors say Makaza drew an Amadeo Rossi Special Revolver from the headboard drawer of the couple’s bed and shot Mapanga three times on the neck and shoulder area.

After committing the offence, and in an effort to conceal the heinous act, Makaza allegedly raised alarm by screaming and feigned an armed robbery.

She claimed that her husband had been shot by armed robbers.

Court heard that, as people were responding to the false alarm, Makaza drove from the scene of the crime and threw the firearm into the reeds along Mukuvisi River close to the intersection of Bishop Gaul and West Road.

After concealing the fire-arm, the accused proceeded to ZRP Malbereign and filed a false report indicating that her husband had been shot by armed robbers.

In attempting to establish what transpired, the police proceeded to Makaza’s house and discovered that there was no break-in as had been alleged.

After questioning people who were inside the house at the time of the incident they learnt that it was Makaza who had committed the offence.