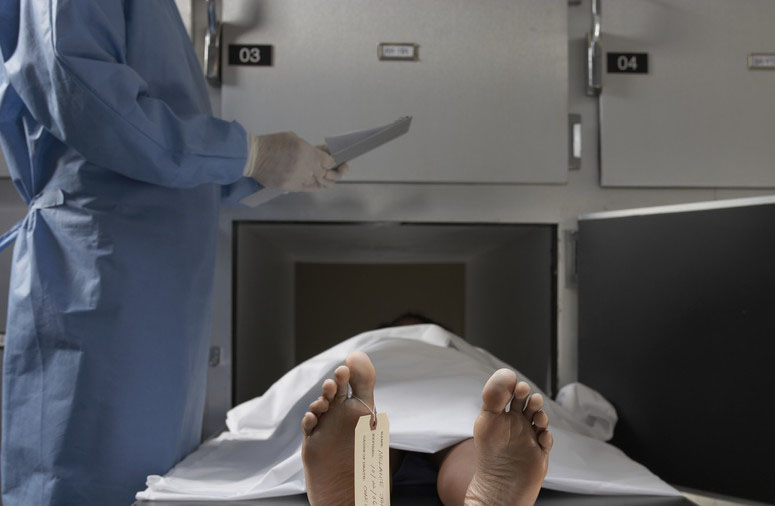 JOHANNESBURG: South African authorities say a severely injured person who was declared dead at the scene of a road accident and taken to a morgue turned out to be alive.

The Gauteng province health department says the person — reported by South African media to be a woman — was taken to a hospital where a forensic officer realized there had been a mistake following the June 24 accident.

The health department said in a statement Monday that the victim’s family has been contacted and an investigation is underway. It had no details on the victim’s condition.

The statement said mortuary staff in Carletonville, near Johannesburg, had been called to the accident scene to collect bodies of people declared dead by responders from a private emergency service.