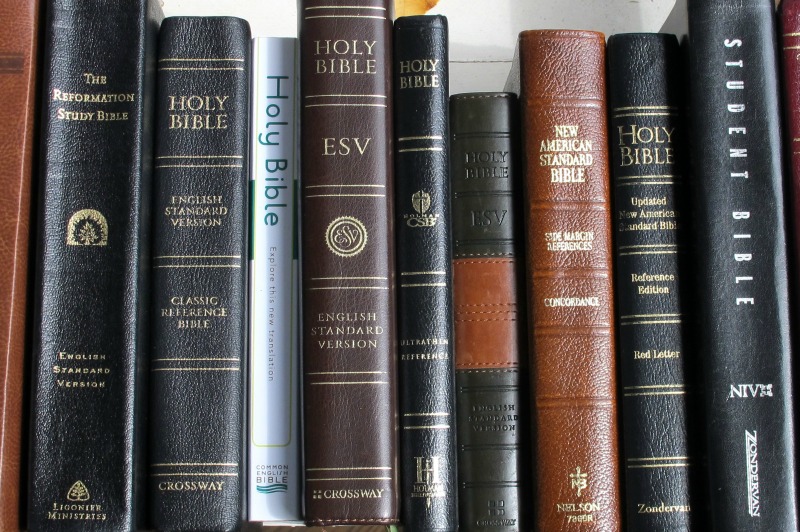 TWO Harare women have been arrested on allegations of stealing handbags containing bibles, money, laptops and other valuables from unsuspecting people during church services.

Violet Jaure, 28, and Maria Kawa, 35, targeted churches in Mabelreign and raids were carried out at their houses recently.

Hundreds of handbags and bibles were recovered with indications that the two already sold some of their loot to unsuspecting customers.

They were ordered to apply for bail at the High Court.

According to court papers, the two connived to steal from church members at various churches in Mablerign.

Court heard they hired a vehicle which they used to carry their loot as well as a getaway car.

It is alleged that on May 27 this year and at Salvation Army church in Mabelreign, the accused arrived and discovered that some women were doing choir practice outside the church.

Their handbags were gathered at a sport near the gate and there were no security guards.

Taking advantage of the situation, they picked up a number of handbags which they threw into their getaway vehicle and left unnoticed.

It is alleged that using the same modus operandi they did the same at Roman Catholic and Methodist churches, both in Mabelreign.

While the police were conducting investigations they received information to the effect that the two were committing the offences.

Acting upon the investigations, the police went to the accused houses where the stolen property was recovered.

Jaure was the first to be caught and she implicated Kawa.