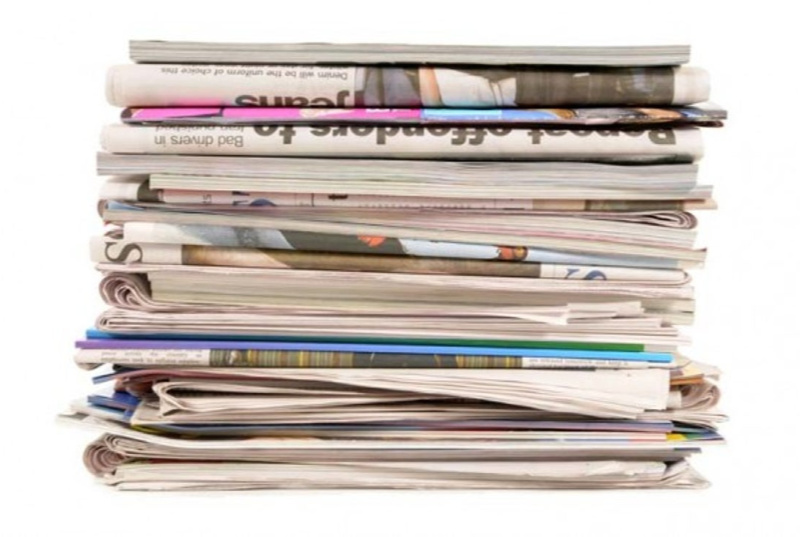 WOMEN in Zimbabwe are still struggling to access various media platforms compared to men who can easily reach electronic or print media, a recent report shows.

According to the 2019 Zimbabwe Multiple Indicator Cluster Survey (MICS) released last week, some 25% of men read newspapers weekly compared to only 14% of women.

“(At least) 57% of men and 44% of women listened to radio weekly, while 43% of men and 38% of women watched television weekly,” the MICS results survey indicated.

“Almost nine in 10 households owned a mobile phone, while two in five owned a radio. 36% owned a television set, 15% owned a computer and a mere 2% owned a telephone line,” MICS said.

About three in 10 households had access to internet at home.

However, the 2019 MICS showed that more women than men used mobile phones.