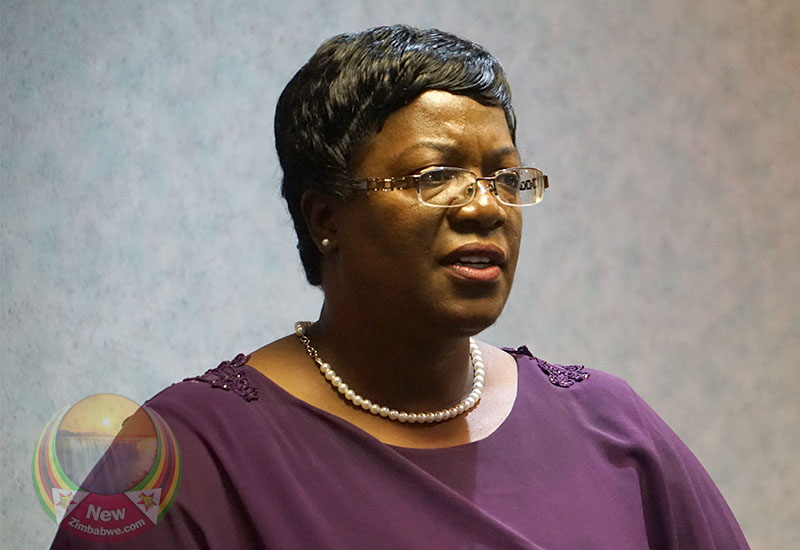 ZWMFB chief executive officer Mandas Marikanda told a familiarisation tour of the bank by the Women Affairs and Small to Medium Enterprises Parliamentary Portfolio Committee that the Midlands had disbursed over RTGS$1 million thus far.

“We have opened slightly below 50 000  accounts these are spread across all sectors and trades but the biggest number is in value chain financing were we find women were they need support for their agriculture activities,” she said.

According to Marikanda the applications for loans are mostly coming from people involved in agriculture and others seeking funding for education.

The bank which was officially opened by President Emmerson Mnangagwa solely dedicated to transform and economically empower women.

Matabeleland South and North provinces have the least number of borrowers with $30 030 and $34 882 having been disbursed respectively.

On a positive note Marikanda said the bank has not been experiencing non-performing loans.

“To date, the rate of non-performing loans stands below one percent and we are anticipating that it will decrease further,” she added.

The ZWMFB boss added that 57,749 women have opened accounts with the bank.

“We have opened over 50 000 accounts and the number is growing, we have tens of thousands that are coming to open accounts with our bank,” she added.

The Women’s bank chief executive officer further told the MPs that the bank was not discriminatory but is welcomes women with poor track records.

The bank is the brainchild of the Ministry of Women Affairs, Gender and Community Development in order to alleviate poverty and give women access to financial services especially those in remote areas.