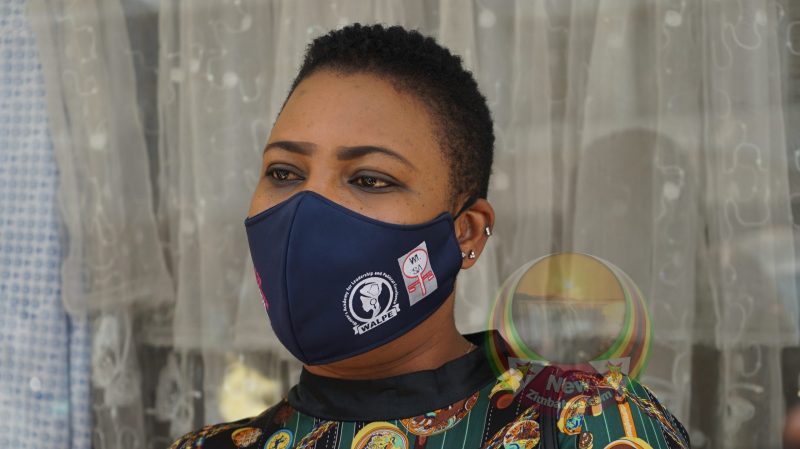 A WOMEN’S rights and leadership organisation in Harare is challenging the ban on sex toys as prescribed by the Customs and Excise Act, arguing the injunction infringes their right to pleasure.

Women’s Academy for Leadership and Political Excellence (WALPE) executive director Sitabile Dewa last week lodged a court application challenging the legality of Section 47(1) b of the Customs and Excise Act which criminalises importation of goods regarded as indecent.

The law was recently used to convict Ayanda Muponda, a socialite who was involved in the sell of sex toys.

Muponda was sentenced to a two-year prison term which was wholly suspended on condition she does not repeat the offence and performs 640 hours or community service.

“WALPE executive director Dewa is approaching the courts to challenge Section 47(1)b of the Customs and Excise Act which prohibits the importation of any goods which are indecent, obscene or objectionable.

“She is arguing that the law is is draconian, archaic and infringes on women’s rights to sexual pleasure, right to choice and association,” read a statement by the organisation.

She is being represented by human rights lawyer Jeremiah Bamu of Mbuzvo Muchadehama and Makoni Legal Practitioners.

The sale of sex toys, also referred to as adult toys, has witnessed a boom with the ascent of online stores.